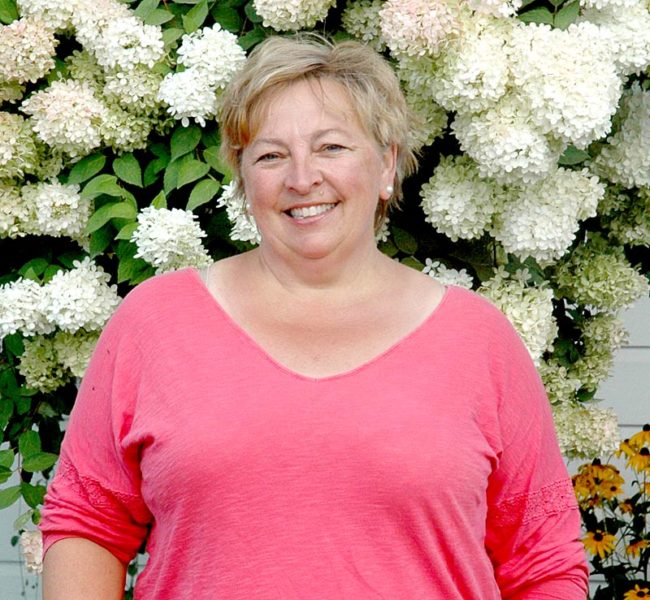 Lori Fowle, D-Vassalboro, is seeking re-election for a third term in the State House representing District 80, which consists of part of Augusta, the unorganized territory of Hibbert’s Gore, and the towns of Somerville, Vassalboro, and Windsor.

Fowle listed working for veterans and working on the state’s drug crisis as her top priorities for a third term.

Fowle said she has heard a lot of testimony about the opioid crisis during her time on the Criminal Justice and Public Safety Committee and knows there is work left to be done that will require cooperation between Democrats and Republicans.

“We obviously still have a problem. What we have done hasn’t taken care of it. We need to work together in Augusta,” Fowle said.

Fowle said she has been recognized twice by the American Legion at the state level as a Legislator of the Year.

In addition to bills pertaining to veterans, Fowle has sponsored bills to allow fishing near a fishway on Webber Pond in Vassalboro and a bill to allow businesses to raise funds for nonprofit organizations and people in need without registering as nonprofits themselves, the “Red Barn Bill.”

“Big or small, it’s all important to somebody,” Fowle said.

Fowle said if she is re-elected, she will work to support small businesses and keep the state from shifting taxes to the local level, where they hurt senior citizens.

Fowle said one way to aid local businesses is through training programs and vocational schools.

With the right training she sees the state being able to create more jobs.

“There are jobs out there. Community colleges can provide those skills to fill a number of important positions,” Fowle said.

Fowle said sustainable energy, including solar, is an area where the state can spur small-business growth.

“I was disappointed the solar bill didn’t pass. A number of constituents in the solar business  who supported it wanted to see the industry grow,” Fowle said.

The solar energy bill, L.D. 1649, looked to add nearly 200 megawatts of solar energy to Maine over a four-year span. Additionally, the bill aimed to adjust the net metering system, in which utility companies offer a one-to-one credit to customers for solar energy that goes into the power grid.

Though it did not pass last session, Fowle is confident the topic of solar energy will come before legislators again.

“The issue is not going anywhere. I look forward to discussing it again,” Fowle said.

Fowle pointed to health care as another pressing issue for the incoming Legislature.

“We need health care that is affordable and accessible. Too many people still don’t have insurance,” Fowle said.

Fowle is the House chair of the Criminal Justice and Public Safety Committee.

Fowle said she originally decided to run for the Legislature due to her time on the Vassalboro School Committee.

“That experience made me decide to run. I was frustrated with the decisions coming down from the state,” Fowle said.

She also sits on the board of directors of the nonprofit Children’s Center in Augusta.

Fowle has been endorsed by the Maine Education Association.

She lives in Vassalboro with her husband, Maine District Court Judge Evert Fowle, and their children, Evert, Hayden, and Morgan.

Evert Fowle, also a Democrat, was the district attorney for Kennebec and Somerset counties from 2002-2012.

Originally from Caribou, Lori Fowle grauduated from Caribou High School and Grand Falls Beauty Academy in New Brunswick before opening her own small business, a hair salon, in Waterville.