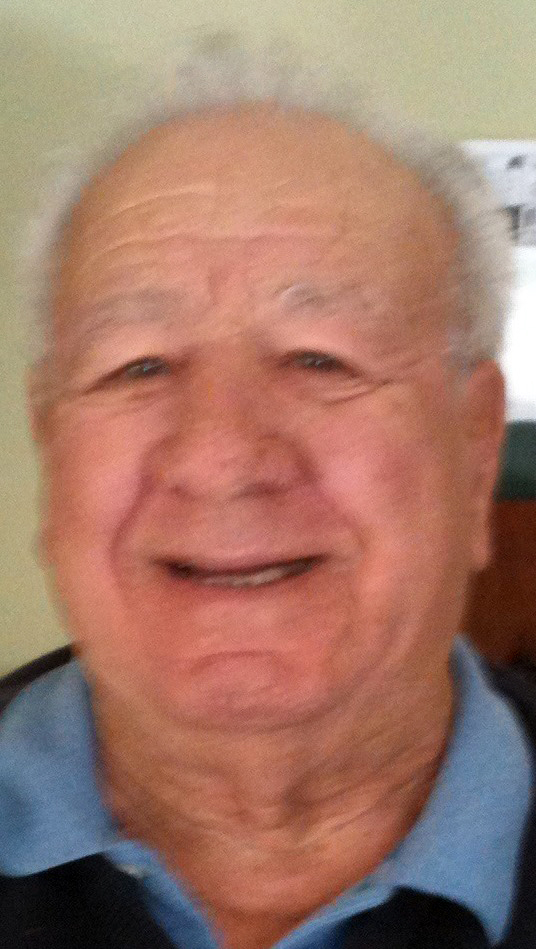 Gino R. DiNucci, 96, of Cocoa Beach, Fla., and New Harbor, passed away on Nov. 21. He was the husband of Judith Christiansen (Holmes) DiNucci and the late Concetta (DePaola) DiNucci.

Born in Fall River, Mass., he was the son of Onofrio and Maria (DeVincenza) DiNucci, he was a lifelong resident of Fall River until moving to Florida several years ago. He was a communicant of the former Our Lady of Immaculate Conception Church. Gino was a lifelong self-employed general contractor and was employed as a carpenter for five years at UMASS Dartmouth prior to retiring in 1985.

Gino loved his family dearly, served on the Fall River City Council for 20 years. He was an official umpire for the Fall River Jr. Twilight League, an umpire and referee for the Holy Rosary CYO league, and longtime manager for the Clipper Little League. He was a member of the Sons of Italy; Vittorino Veneto, Lodge #1035 Order of the Sons of Italy in America; and a member of the Knights of Columbus, the Italian Progressive Club. He was an avid golfer, Red Sox and Patriots fan, and enjoyed playing cards.

In lieu of flowers, contributions in Gino’s honor may be made to a charity of your choice.

For tributes and online registration: www.waring-sullivan.com.