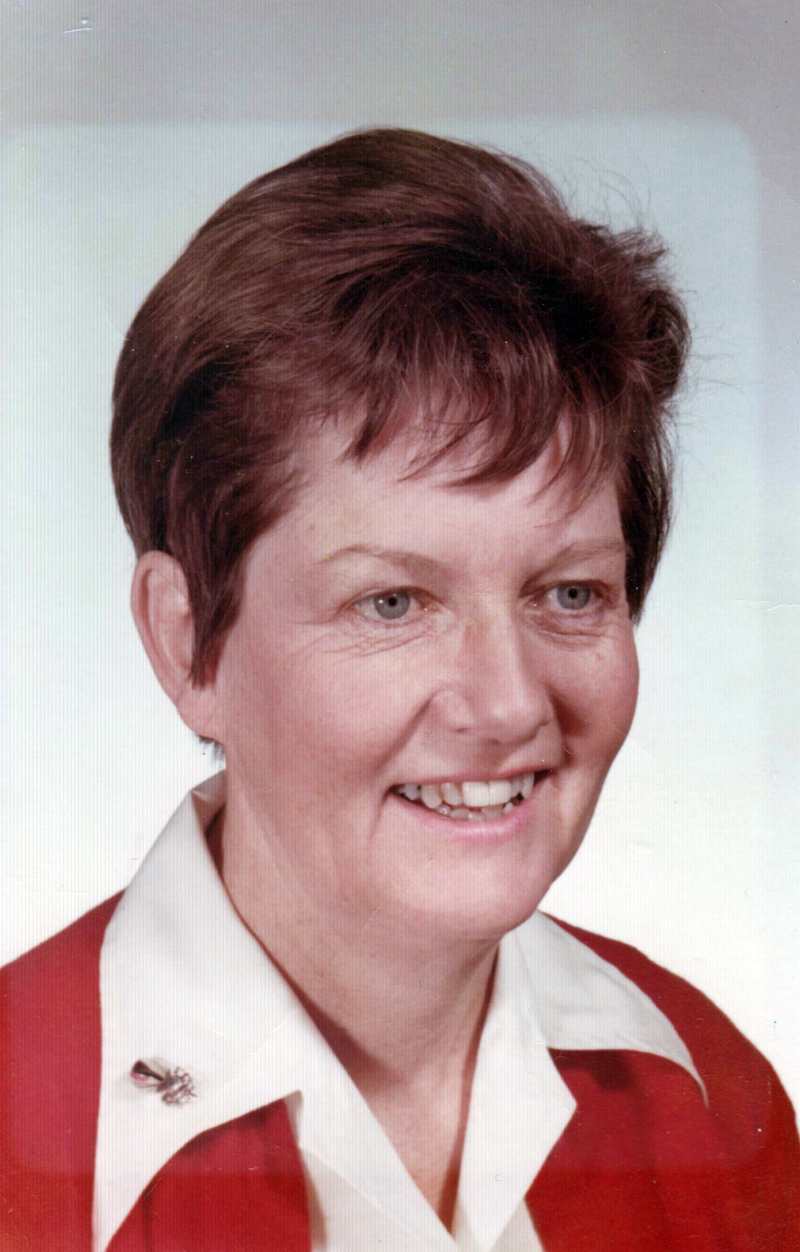 On July 4, 2020, Adelyn Glidden Hussey Boyce, age 105, passed away peacefully at The Fountains in Kalamazoo, Mich. Her family was with her. Born Sept. 26, 1914 in Newcastle to Thurlow Hussey and Gladys Ursillah Nelson, the family moved in 1919 to Vine Street in Damariscotta. Adelyn (Addo) was named after Addie, the daughter of Maj. and Mrs. Edwin Flye, Hussey relatives. When Adelyn, the oldest of the five siblings, was 8, her mother died and she went to live in Kalamazoo with her aunt, Doris Hussey, a physical education instructor at Western Michigan University.

In 1936, she received her elementary teaching degree from WMU. Always fond of children, she taught in Galien, and then Hastings, Mich. She was awarded Teacher of the Month by the Galesburg-Augusta Association. She retired from Galesburg-Augusta after more than 25 years of teaching, and treasured her colleagues and pupils.

Addo married Leo “Mike” Boyce on Dec. 26, 1941, in St. Louis, Mo. while Mike was on leave from the war. They settled in Galien, Mich. after the war. Adelyn taught kindergarten and first grade in Galien until 1965, when Mike sold the lumber and hardware store he owned, Babcock-Boyce Hardware and Lumber. She, Mike, and their two boys, Monroe and Harry, moved to Kalamazoo. There, on Woodlure Avenue, she and Mike became the neighborhood grandparents, keeping a toy corner and a small desk stocked with paper and crayons for any neighbor child who wandered in. A sweet treat was always part of the frequent visits.

She enjoyed traveling with Mike, gardening, and wintering in Florida with friends. Around 1979 Addo took up cross-country skiing. She remained physically active, playing golf, exercising, sewing, and bird-watching, well into her 90s. She and Mike moved to the Fountains in Kalamazoo in 1999. She remained active and sociable into her 100s. 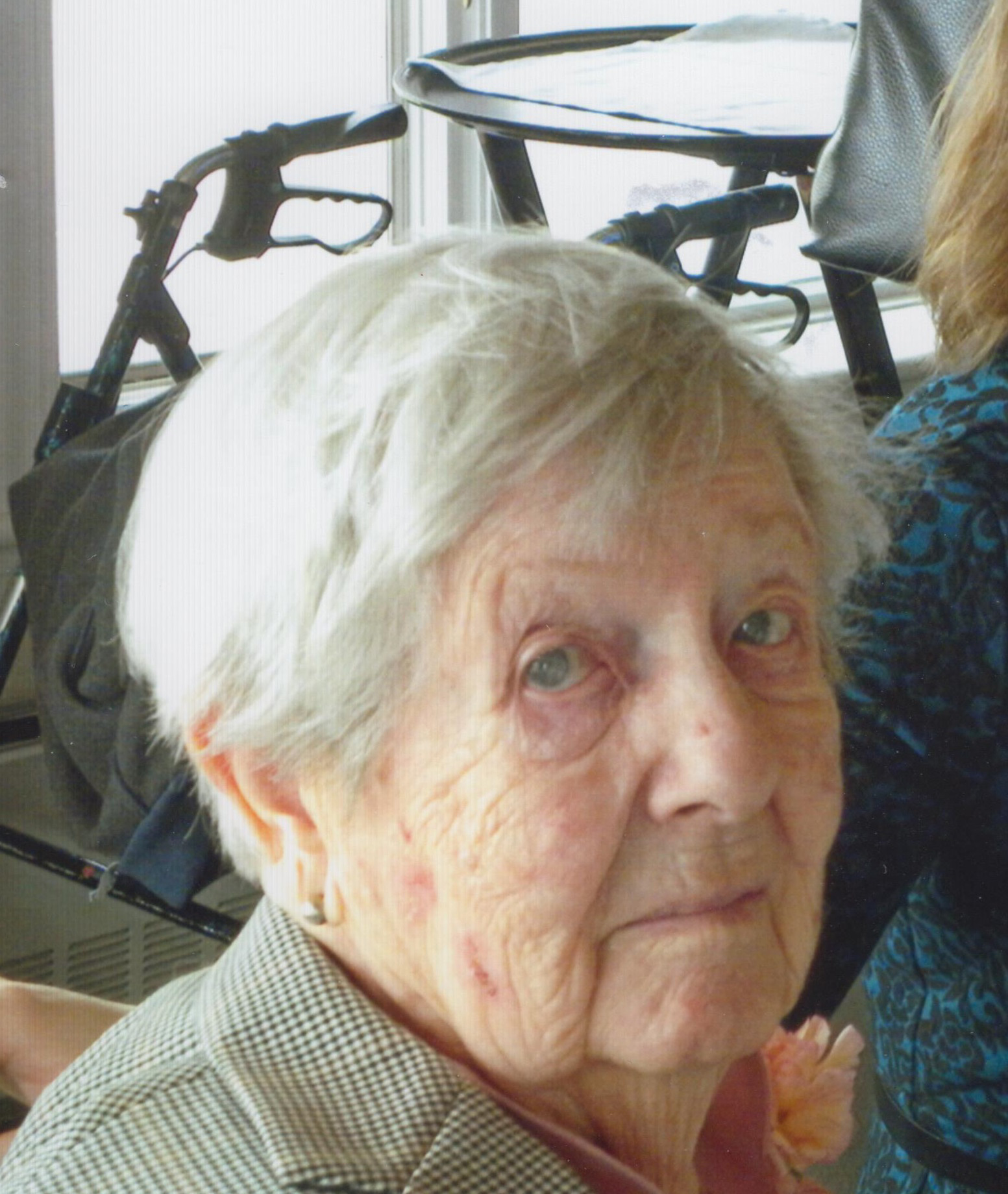 Addo is preceded in death by her parents; her husband, Mike (1914-2008); her aunt, Doris Glidden Hussey; and four siblings, Dwight Hussey, Glidden Hussey, Dean Hunter, and Monroe Hussey; as well as her nephew, Morrie Clark.

She is survived by her two sons, Monroe Boyce of Dedham and Harry Boyce (Barbara Fleck) of Maybee, Mich.; as well as three grandchildren, Elizabeth Boyce of Essexville, Mich., Ben Boyce (Betsy Foley) of Traverse City, and Suzanna Boyce Berndt (Bradford) of Kalamazoo; and her three great-grandchildren, Ruben and Josie Boyce and Gabrielle Adelyn Berndt. She will also be missed by her devoted nieces and their children.

Her ashes and those of her husband will be interred at a later time in the Hussey family cemetery in Newcastle.