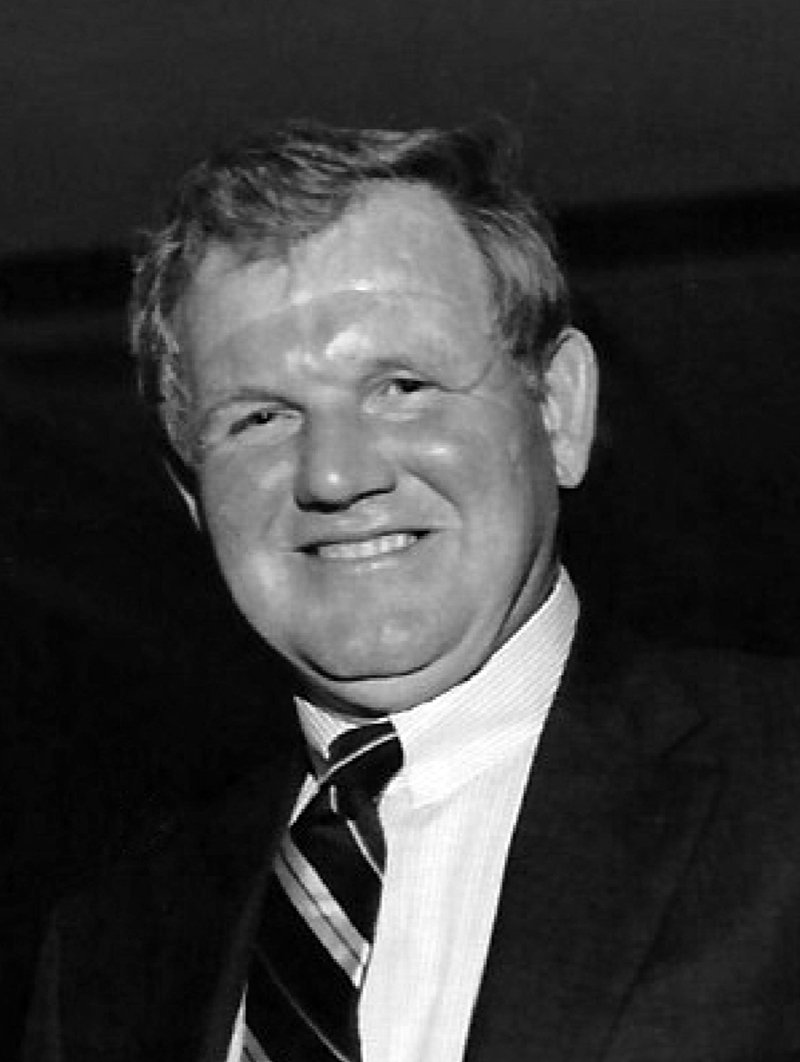 Alan Barnes Cheney passed away peacefully on April 17, 2022, at the Sussman House in Rockport after enduring a long battle with cancer. Born in Lynn, Mass., on July 26, 1941, he was the son of Raymond Cheney Jr. and Helen (Ossoling) Cheney.

The Cheney family moved to New Harbor in 1948. One year later, his twin sisters were born. Alan and his two older brothers were fierce clam diggers from an early age. The competition between brothers made them some of the best clam diggers in the area.

Alan graduated from Bristol High School in the class of 1960. Shortly after graduating, he took a solo drive to California. Alan quickly realized California was not the lifestyle for him.

After a couple more years of clamming, it was time to try his hand at his father’s trade. Alan took a job at General Electric in Lynn, Mass., as a machinist. While working, he attended night school at Northeastern University. While living in Massachusetts, he married his former wife, Judith (Hatch) Sawtelle.

With the coast of Maine calling again, they moved to New Harbor in early 1965. Later that year, their son was born. The following day, Alan started setting his gang of 300 lobster traps in the boat he had recently purchased from Rupert Reilly. Alan approached lobstering like he did clam digging. With his hard work, and the knowledge and help of his friend Edgar Drisko, he became a top fisherman of lobster and shrimp.

Always seeking another challenge, he took a 10-year hiatus from lobstering to start a marine construction business. With the help of Elwood Perkins, an employee and mentor, he completed many projects along the Midcoast of Maine. But lobstering called again, and for the next 25 years, he lobstered until his body would no longer allow him.

A memorial gathering to celebrate his life will be held from 4 to 6 p.m. Friday, April 29, at the Strong-Hancock Funeral Home in Damariscotta.