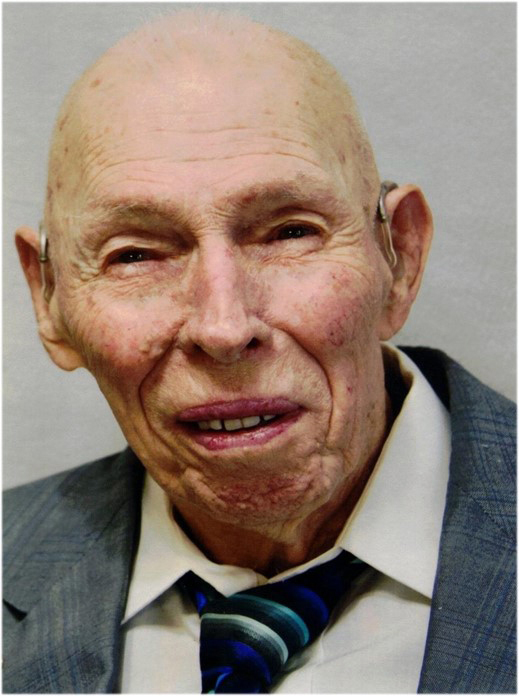 Alan attended Dresden schools and graduated from Bridge Academy in 1947. During World War II he served in the USA reserves. He worked for Central Maine Power 36 years.

In 1957 Alan accepted Jesus Christ as his Savior. Alan was a deacon at Winter Street Baptist Church, Gardiner, many years. He joined Victory Baptist Church in 1977 and was a faithful, dedicated member, serving five different preachers 44 years and serving as church treasurer for 28 years.

A funeral will be held on Saturday, Oct. 10 at Victory Baptist Church, 1170 U.S. Route 202, Winthrop, at 1 p.m. There will be no gathering after the service. A private burial will be held by the family at the Alexander Cemetery, Chelsea.