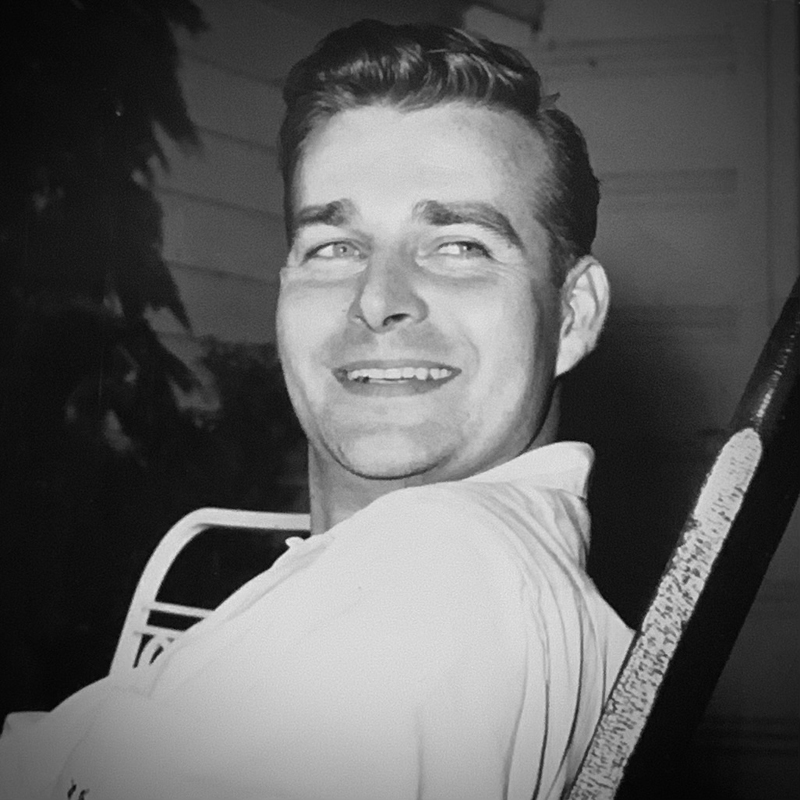 Alan George Carlson, 88, of Woodstock, Ga., passed away peacefully surrounded by his family. The Lord called him home Oct. 8, 2021.

Alan grew up in Cranston, R.I. Alan was a gifted athlete, setting high school records in track and field. Also gifted in the arts, he went on to Vespar George School of Art in Boston. There he met and married his sweetheart, Dorothea Peck, the farmer’s daughter he’d always dreamed of, with whom he shared an adventurous, joyful life of 69 years.

Alan served four years in the Coast Guard and then graduated from New England School of Art. Settling in Rhode Island, he enjoyed a career in advertising as an art director. He built a reputation among his colleagues as “the fastest man in Providence,” high praise in a deadline driven industry.

A man of strong Christian faith, Alan devoted much of his time to his church community, serving as a lay pastor, counselor in prison ministries and sharing his sweet tenor voice in choir solos. His artistic talent and love of Christ are both expressed in the many art pieces displayed in churches he attended, including a beautiful stained glass installation he created for Our Redeemer Lutheran Church in No. Smithfield, R.I.

Alan was a lover of the natural world, self taught in herbal healing, gentleman farming and landscaping. His favorite place to spend time was at his handcrafted cabin in the woods of Maine. A highlight was sitting around a fire, beloved dog at his side, cracking jokes and raising a glass of scotch to Martin Luther with his dear friends, members of “The Dead Theologians Society.”