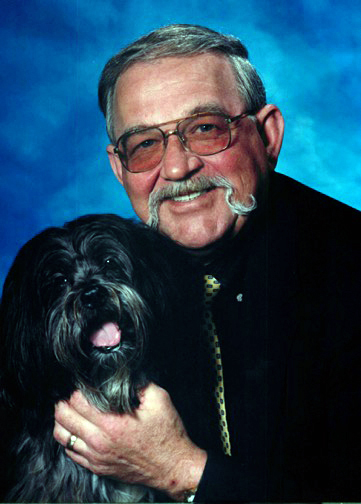 Al grew up in New York until his early teen years. At the age of 17, he enlisted in the U.S. Army and served honorably for a couple years, mostly in Germany. Upon his return to the states, he worked several odd jobs before enlisting in the U.S. Coast Guard. He started in search and rescue, and retired 20 years later as a computer engineer. His computer engineering skills continued after retirement from the Coast Guard as he continued designing in the public sector.

He and his wife, Dorothy (Johnston) Brosseau moved to Maine in 2002 and made their home here ever since. Al enjoyed playing chess whenever he could, and loved animals.

Besides his parents, he was predeceased by brother, Leonard Brosseau.

He is survived by wife, Dorothy Brosseau of Damariscotta; grandsons, Patrick Jordan of Old Orchard Beach, and Shane Jordan of Boston; brother, Laurier Brosseau of New York; sisters, Doreen Cervigny of Oregon, Anne Stephen of Oregon, Shirley Brown of New York, and Kathleen Troy of New York; as well as several nieces and nephews, including a special nephew, Velantry Brosseau and wife Kellie.

A private graveside service will be held in the West Bristol Cemetery in Walpole.