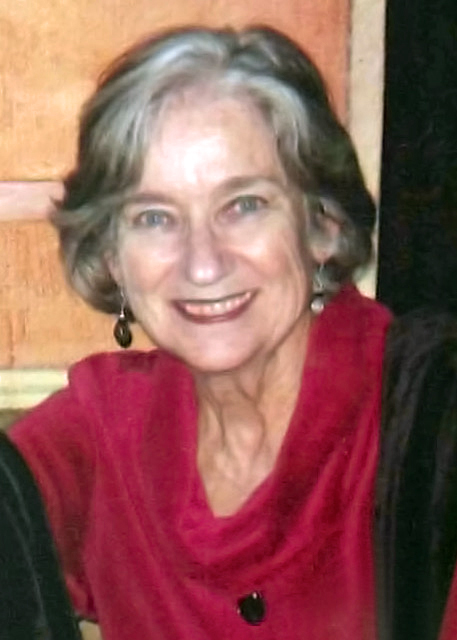 Alice ‘Cris’ Kresensky Cunningham passed peacefully on June 23 from complications of Parkinson’s with her beloved Tom by her side in Damariscotta.

Cris was born on July 14, 1935 in Algona, Iowa. She graduated from the College of Wooster in Ohio in 1957. Cris studied at New College Divinity School in Edinburgh, Scotland for a year before earning her master’s degree from Union Theological Seminary in New York City. In 1961, Cris joined the Frontier’s Internship and lived in India from 1961 to 1964. While in India, she studied classical Indian dance.

Cris became the executive director at the YM-YWCA (University Y) at the University of Texas at Austin, Tex. In Austin, Cris married and had her two children, Ian and Elizabeth. She was an active member of the First Unitarian Universalist Church of Austin.

In 2007, Cris met her partner Tom Justice at their 50-year college reunion. Cris and Tom spent half the year in Lincoln County enjoying life and the beautiful scenery. Some of their favorite spots included Round Pond, Camden, and Acadia National Park.

Cris lived her values with grace and kindness. A talented artist, musician and singer, Cris played vibrant piano and sang in many choirs. She painted in oils and watercolors, was a great dancer, and loved photography, British drama and traveling.

Her radiant presence will be dearly missed by her life partner Tom Justice; and her family, Ian and Stephanie Cunningham, their children William and Caroline of Seattle, Wash.; and Elizabeth and Chase Bossart of Mill Valley, Cal. She was preceded in death by her parents, Alfred and Claris Kresensky; and sister, Ardis.

A memorial service will be held in Austin, Tex. at a later date.