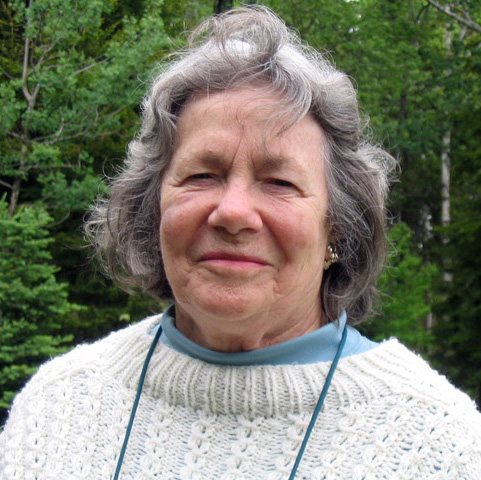 Alice Iglehart McAdams died peacefully on March 1, 2020 at the age of 96, in her home at Schooner Cove independent living community, Damariscotta, Maine. She was proud to be the longest-tenured resident, having lived there for 28 years.

Her husband George died in 1993 after 46 years of marriage. A year later, she became the companion of Webster Van Winkle, a widower, who died in 2006. In 2016 she was preceded in death by her son, Tom McAdams. She is survived by her remaining three children, Carter, Molly, and Ted; their spouses, Nusha, Bruce, and Susan, and Tom’s widow, Cynthia; nine grandchildren, Renata, Brittany, Sara, Alice, Andrian, Eric, Kaili, Lily, and George; and one great-grandchild, Morgan.

The oldest of three children, Alice was born in Baltimore, Md., to Iredell and Alice Iglehart, and was the great-granddaughter of Maryland Governor Oden Bowie. She began spending summers in Maine as a young child accompanying her grandmother. In her senior year of high school, she was president of the Bryn Mawr student government and a member of the basketball team. She graduated from Smith College in 1946 with a BA in English, and worked on local farms that summer with the Women’s Land Army.

On Oct. 26, 1946, she married The Rev. George B. McAdams MD, and they raised their family in Bloomfield, Conn. They spent much of the summer in Maine for decades, and in 1982 moved fulltime to the home they built on Rackliff Island. 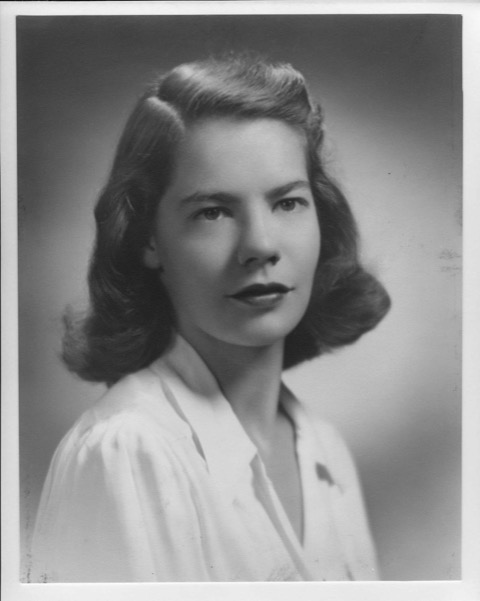 A loving wife and mother, Alice also volunteered for numerous organizations including the Women’s Auxiliary of The Institute of Living; Hartford Hospital; Old St. Andrews in Bloomfield; the Episcopal church of St. John Baptist in Thomaston; Skidompha Library, Miles Memorial Hospital, and Cove’s Edge in Damariscotta.

She was an inveterate reader. As her eyesight worsened in the last decade, technology helped her continue to read and, finally, listen to her books. With self-deprecating humor and love, she slowly released control of her life to her children and caregivers.

She was unfailingly grateful to the staff of Schooner Cove and to its loving community. Many times, she remarked that she couldn’t think of a finer place to spend her older years.

Alice was the strong, loving, and beloved center of our large extended family. She was always practical and selfless, with an abiding social grace that reached across generations. Family members appreciated her generosity and support to achieve their highest potential and to help them afford education and join family gatherings. Her twinkling eyes, soft laugh, and keen sense of humor will be missed but not forgotten.

A celebration of her life is being planned for Mother’s Day weekend: Saturday, May 9 at 3 p.m. at Schooner Cove in Damariscotta. There will be a small gathering on Sunday, May 10 at 2 p.m. in Bloomfield, Conn. where her ashes will be buried beside those of her loving husband, George.

In lieu of flowers, donations to Skidompha Library, PO Box 70, Damariscotta, ME 04543, in her memory are welcome.