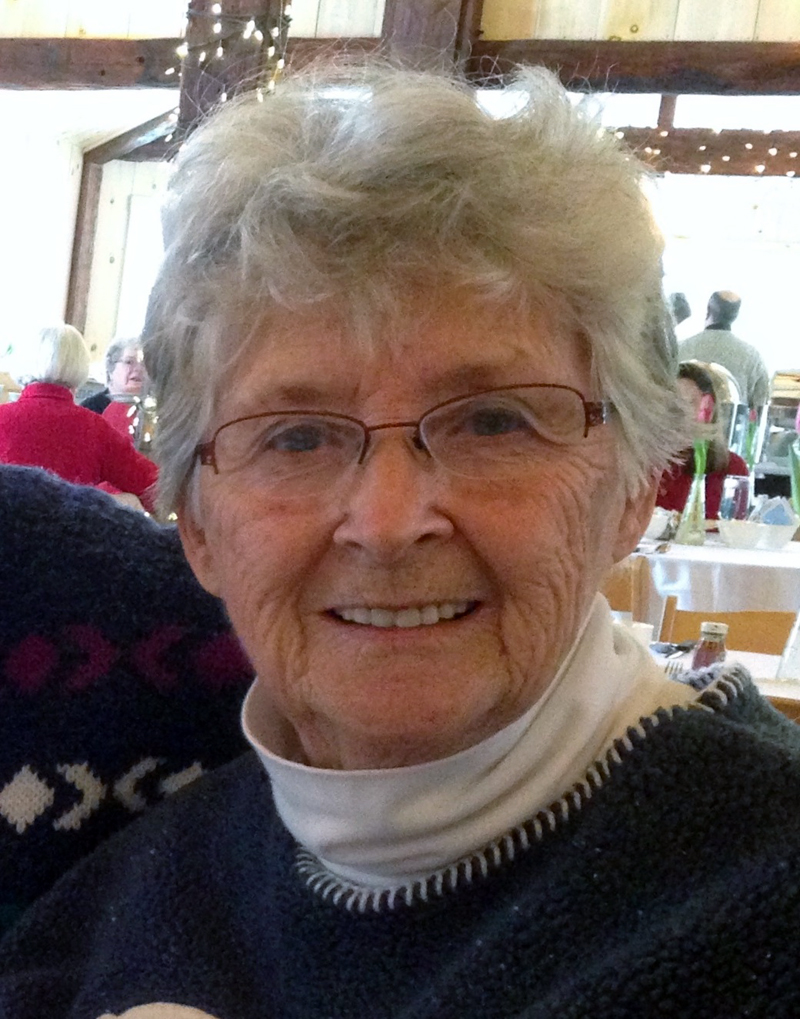 She was born July 24, 1934, in Peabody, Mass., the daughter of Frederick W. and Esther Margaret (Nielsen) Greenwood.

Her family moved to Kingston, N.H. when she was young and she graduated from Sanborn Seminary in 1952. She met her husband Chester H. Killam in Kingston and they married Sept. 12, 1953. They have enjoyed 68 years of marriage.

Penny and Chet resided in West Newbury, Mass. where they raised their two children, living there until 2008. They then retired to Bristol where she met and enjoyed the company of many new friends. Penny enjoyed designing and working in her flower gardens, training her dogs, following her daughter’s sled dog races, her yearly week in the islands, tole painting, a good lobster roll, and spending time with her family.

A special thank you to all the workers at The Lincoln Home and Harbor View Cottage for helping to make Penny’s last year a peaceful one.

A graveside service will be held on Saturday, Nov. 20 at 11 a.m. at the Greenwood Cemetery in Kingston, N.H.

Memorial donations in lieu of flowers may be made to Lincoln Home – Harbor View Cottage, 22 River Road, Newcastle, ME 04553.

Brewitt Funeral Home has care of the arrangements, brewittfuneralhome.com.