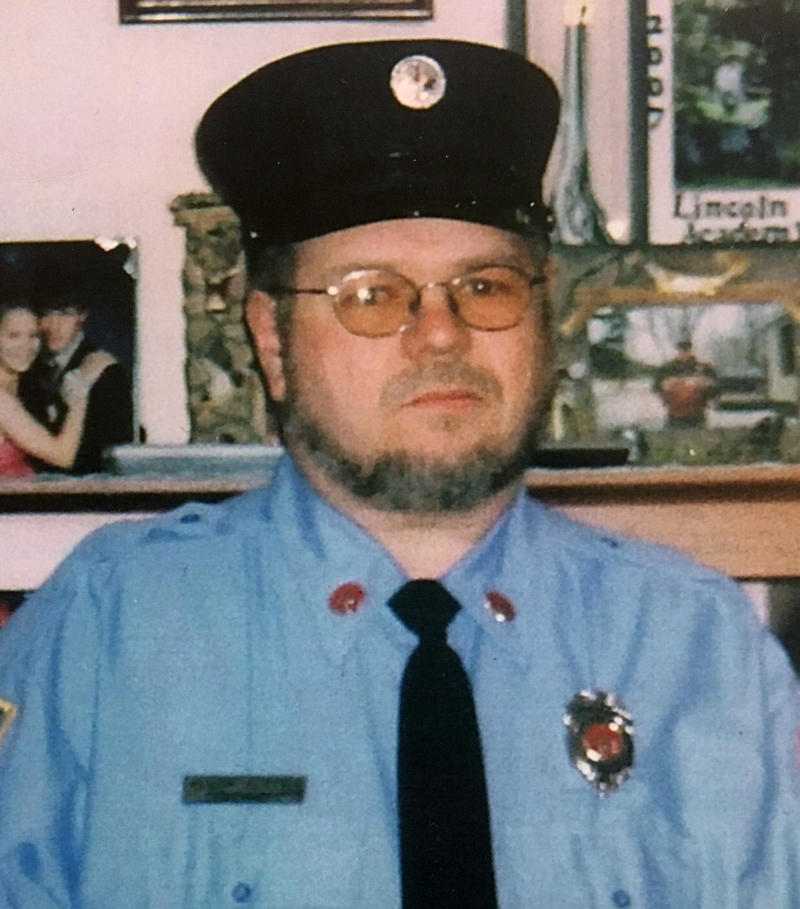 Allen L. Glidden Sr., of Jefferson, died at Graybirch rehabilitation center on April 10, 2021 after a long, hard battle with cirrhosis and diabetes. He was born Feb. 15, 1960 in Augusta, the son of Leo and Gladys Glidden.

He lived in Jefferson all his life and was a graduate of Hall-Dale High School. He worked for BIW as a shipfitter for 27 years until his illness forced him to stop working.

Allen was an avid hunter and fisherman who loved spending time in the outdoors with his two sons, A.J. and Corey. Allen also cherished time spent with his fiancee Tammy and his grandchildren. Allen was also a member of the Coopers Mills Volunteer Fire Department for many years. He is survived by his mother, Gladys, and father, Leo; fiance, Tammy; two sons, Corey and A.J. and his wife Casey; two stepsons, James and Michael; six grandchildren, Ciara, Zac, Jemma, Lexi, Bella, and Bean Bean; and many close friends, aunts, and uncles.

A graveside service will be held at 1 p.m., Saturday, April 17 at the Whitefield Cemetery and a gathering after at his mother and father’s house. Any donations can be made to the family, two sons, or parents.

Arrangements are by Staples Funeral Home, 53 Brunswick Ave., Gardiner, where condolences, memories, and photos may be shared with the family on the obituary page of the funeral home website, familyfirstfuneralhomes.com.