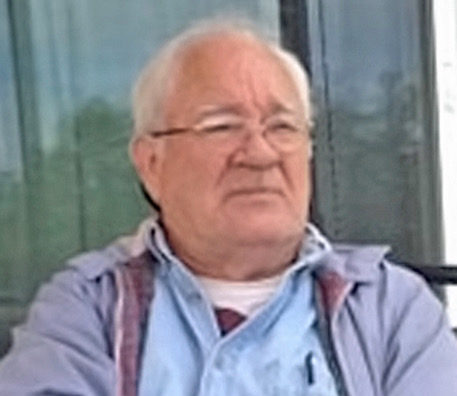 Al grew up in Bath and Wiscasset, attending local schools before joining the U.S. Navy in 1965. He spent the majority of his time on a ship stateside during the Vietnam War. Upon his honorable discharge, he moved back to the Bath area.

For about five years he worked with gunite, traveling all over New England on various bridge, smokestack, and other construction projects. He went to work at Bath Iron Works in 1974, where he remained until his retirement in 1995. He spent his entire 21 years there working in the painting department, becoming supervisor at the time of his retirement.

In 1971 he married Rosalie Prentice and the couple lived in Newcastle, Bath, and Bristol before moving permanently to Damariscotta in the late ’70s. He was a proud member of the American Legion in Bath and enjoyed spending time there.

Al was a true outdoorsman and loved boating and fishing. He was an avid hunter. He enjoyed projects of all sorts and particularly enjoyed working on old cars.

Besides his parents, he was predeceased by his son, Richard Hill; and siblings, Jimmy Hill and Terry Frohmiller.

He is survived by his loving wife, Rosalie of Damariscotta; children, Heather Case of Bristol, and Scott Hill and his wife Becky of Topsham; grandchildren, Justin, Lauren, D.J., Connor, and Payton; as well as siblings, Margie Reinertson, John Hill, Elaine Hopeck, Judy Prebble, and Billy Hill.

Alvin will be remembered privately by his family.