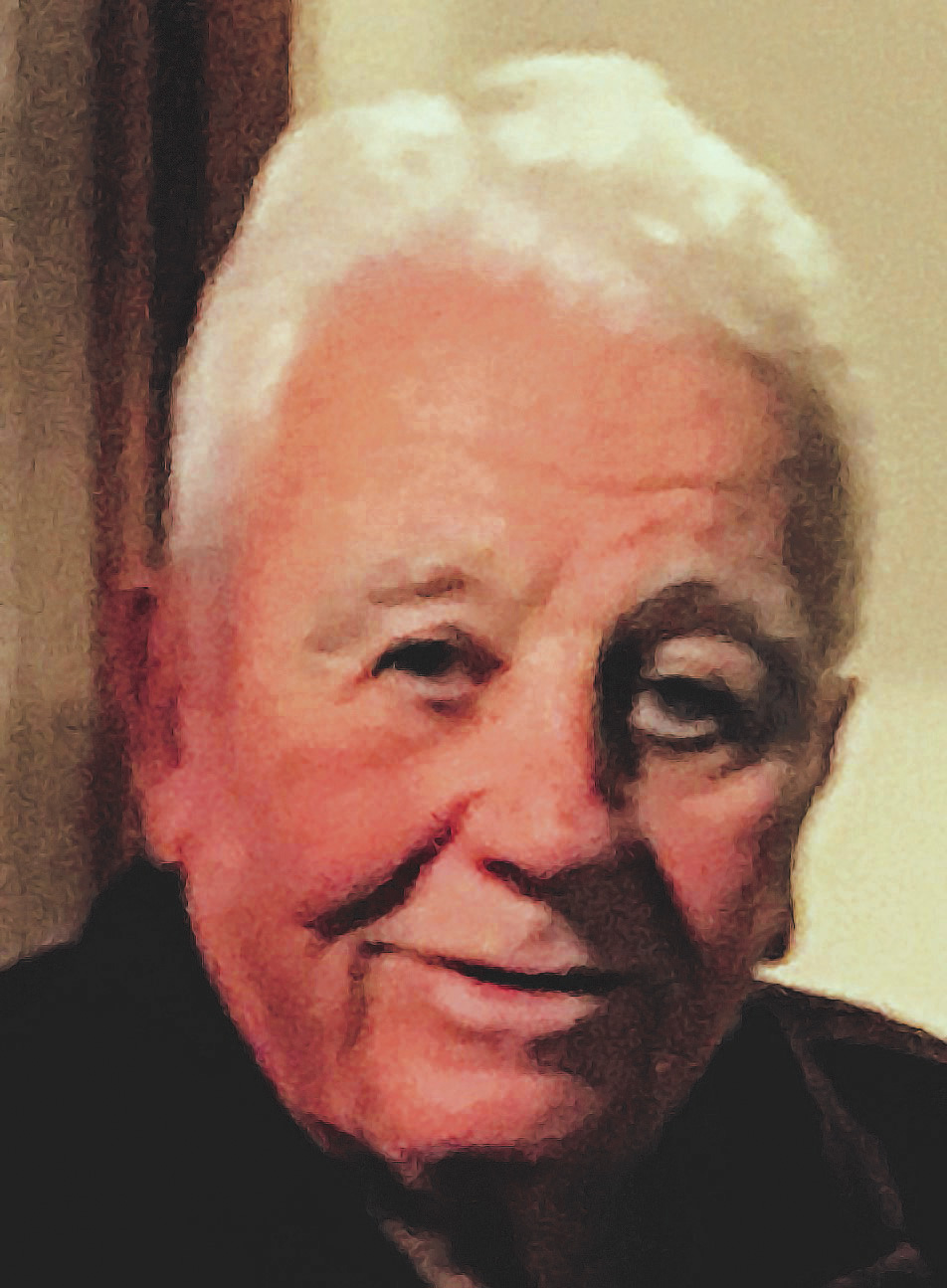 At the Highlands Cadigan Lodge in Topsham, Amos Neal Prescott Jr., 96, passed away on Saturday, Jan. 2, 2021 after a fine and full life.

Amos was born in Passaic, N.J. to parents Amos Prescott and Marion Drukker Prescott. Amos grew up surrounded by three generations all connected to the family manufacturing business. His greatest love was summers in Christmas Cove, where older sister Helena “Neena” and younger brother Edward “Ted” were joined by the families of uncles Charles, James, Robert, Ralph and an aunt, Olive. A favorite family story recounts the annual caravan of Prescott and Drukker cars led by Amos Sr. carefully timing the early morning drive to Maine from New Jersey to allow for skirting of the barriers erected on dedication day for the newly completed Merritt Parkway, making them the first private through travelers.

Amos attended Phillips Academy Andover and Amherst College, where enlistment in the Navy Officer Candidate School program took him to Williams College and Notre Dame University. Amos served in the Pacific during World War II and while an admiral’s aide was trained to skipper a landing craft for the impending assault on Japan.

At war’s end Amos returned to work in the J. L. Prescott Co., founded in 1870 by his great-great-grandfather in North Berwick and in 1895 relocated to Passaic along with many of the 200 employees. Since its founding, the company products had evolved from its trademark Prescott Universal stove polish into a manufacturer of private label household chemicals for major grocery chains.

Amos succeeded his uncle, Charles, as president of the company and with help from many, especially his cousin, Donald Prescott, greatly expanded the business. Milestones included addition of a blow molding plant in Lincoln Park, N.J. and manufacturing operations in South Holland, Ill. Amos retired when the 100-plus-year-old company was sold to Narraganset Capital.

In retirement Amos enjoyed many friends while traveling, bird hunting at the Black Meadow club, and his favorite project, managing the building of his Cherubini Ketch, Silhouette. He and Louise enjoyed cruising in her from the Chesapeake to Maine. With a son and grandson in crew, Amos and Silhouette won the Yarmouth Cup race from Falmouth to Nova Scotia.

Amos wintered in Vero Beach, Fla. before losing Louise to cancer, but was remarried there to Diane Mackey, with whom he enjoyed many wonderful years trying to keep up with her on the golf course.

We will celebrate the life of Amos Prescott Jr. “come spring” and post pandemic. Please consider a donation in his name to the Manufacturers Association of Maine Scholarship fund, mainemfg.com.