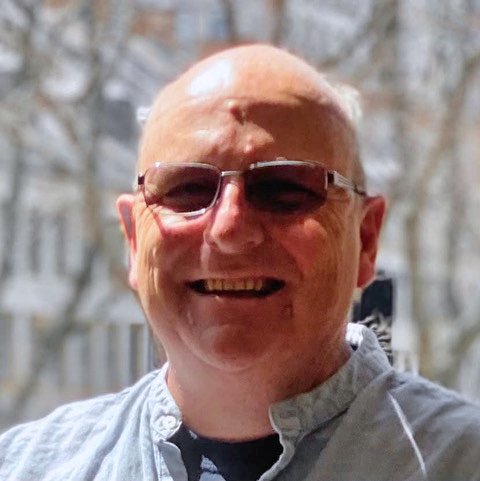 Andrew “Andy” James Archer Kennedy, 58, died unexpectedly Feb. 10, 2022 in Nobleboro. He was born on April 19, 1963 in Epping, England, and ended up living in Scotland and attended boarding school there and lived for a time in the Middle East. He attended university in Glasgow and obtained his degree in nursing. He served in the British Army and was assigned and served in Croatia during the Croatian War of Independence in the Intelligence Department after which he served as a nurse in London.

He met his wife-to-be, Kristin, in London on Martin Luther King Jr. Day in 2001, where she was visiting for the long weekend. He immigrated to the U.S. in August 2001 after both of them had been traveling back and forth between the U.K. and the U.S. every three weeks. He and Kristin were married that same year on Nov. 24 in the town of Rehoboth, Mass. where they lived. He obtained his Massachusetts nursing license and worked at Boston Eye & Ear, Massachusetts General, and Morton Hospital in Taunton, Mass. as a surgical nurse.

After moving to Waldoboro with his wife in 2006, Andy established a business at their home known as Crofter’s Garden Nursery where he specialized in growing, importing, and selling Japanese maple trees. He became a volunteer for the Waldoboro Fire Department almost immediately after obtaining his U.S. citizenship on May 4, 2012. He then began working with the Nobleboro Fire Department and served as the department’s deputy chief until his passing.

Andy was very proud of his Scottish heritage and enjoyed fly-fishing and lots of hiking in the U.K. After moving to the states, he enjoyed downhill skiing, hunting and gardening in addition to his travel favorites of the Cayman & British Virgin Islands and return visits to the U.K.

Relatives and friends are invited to join his family to celebrate his life at 12 p.m. on Saturday, Feb. 19 at the Nobleboro Central School, 194 Center St., Nobleboro. Pastor John Vermilion will officiate.

Should friends so desire, donations may be made in Andy’s memory to the Nobleboro Fire Department, 192 U.S. Highway 1, Nobleboro, ME 04555.