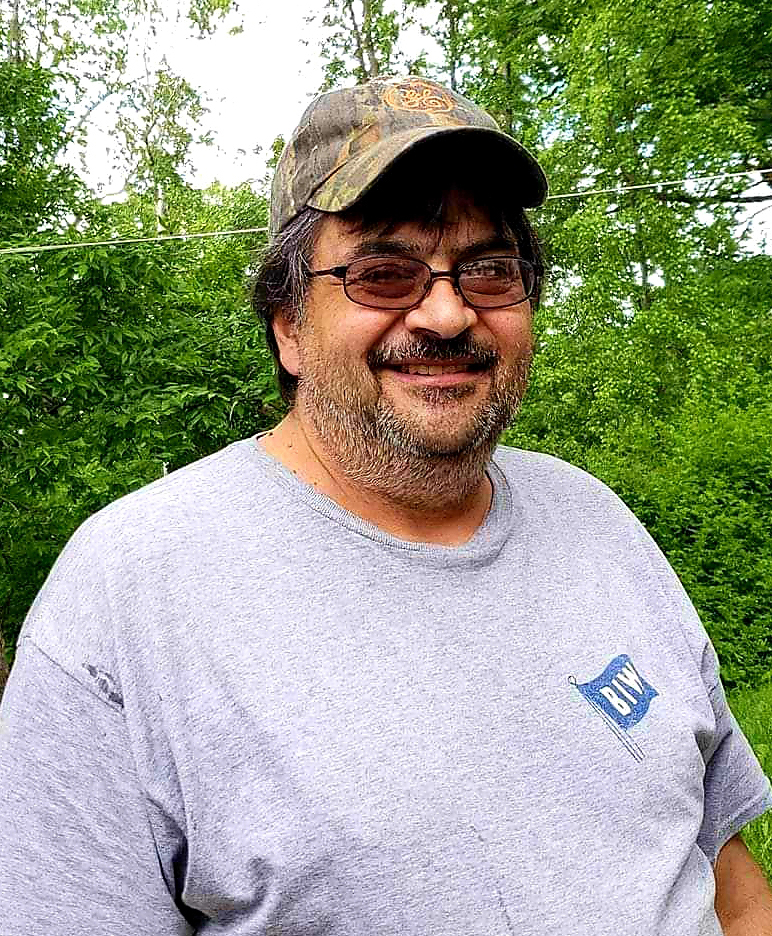 He was born in Honolulu, Hawaii on June 1, 1958, a son to Salvatore Joseph and Donna Glee (Lockard) Sciascia.

The Sciascia family moved to Bath in 1969, where he attended Bath schools, graduating from Morse in 1976. After high school he attended college classes, first in Boston, and then in Orono.

In 1982 he married his first love, Kathy Blackman. Although the marriage ended, they were partners in parenting and did so with respect and admiration for one another. Also in 1982 he started work for BIW. He served in many roles over the years and ultimately retired as an outside machinist in 2019.

He was a member of the National Rifle Association, the Damariscotta gun club, and the model airplane club in Topsham. Most of his free time was spent fishing, boating, building model airplanes, duck hunting with his childhood friend Danny Collins, reminiscing with neighbor and friend Kenny Blackman, deer hunting with his son-in-law and grandchildren, or camping up north with longtime friend Eric Christiansen.

He was predeceased by his father, Salvatore J. Sciascia, in 2011.

He is survived by his mother, Donna G. Sciascia of Brunswick; two daughters, Christina M. Doray and her husband Jonathan of Dresden and Nicole M. Sciascia of Whitefield; one brother, Michael C. Sciascia and his wife Nancy Falk of Livermore, Calif.; two sisters, Deborah G. Sciascia and her husband Jay D. Matthes and Catherine M. Matero and her husband David of Bath; five grandchildren, Christian L. Snape, Jonathan W. Doray II, Terry M. Doray, Andrea M. Doray, and Francesca L. Sciascia; three great-grandchildren, Lizzy, Rhy, and Jonny; and many nieces and nephews. He was greatly loved and will be missed by many.

Visiting hours will be held on Wednesday, Dec. 9 from 2-4 p.m. and 6-8 p.m. at Daigle Funeral Home, 819 High St., Bath. Memorial contributions can be made to the Maine Bird Atlas project by visiting mainenaturalhistory.org/maine-bird-atlas.