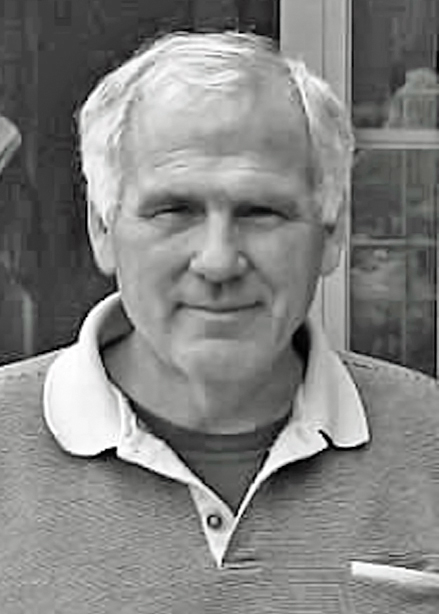 Andrew Gockel, 73, of Jefferson, formerly of Hanover, Mass., passed away at the LincolnHealth-Miles Campus on Jan. 5, 2021 with his wife and daughter by his side.

Andy was born on April 8, 1947 in Cleveland, Ohio, the sixth child of nine to George and Frieda Gockel. He grew up on a farm in Bainbridge, Ohio and graduated from Kenston High School in 1965, where he played football and wrestled. He graduated from Ohio State University in 1970 with a degree in computer science from the College of Engineering, was a member of Alpha Tau Omega Fraternity, and a devoted Ohio State Buckeye fan.

After marrying Paula Zenzel in 1969 and moving to Massachusetts in 1970, Andy worked for numerous plumbing and heating companies on the South Shore, eventually owning his own mechanical contracting business. Settling in Hanover, Mass., Andy was very active in the First Congregational Church, where he was a deacon and junior high fellowship youth leader. He also coached his daughters’ youth soccer and basketball teams, was an avid skier and an active member of Tri-Town Rotary.

In 1999, Andy and Paula moved to Jefferson on beautiful Damariscotta Lake. He loved the outdoors, fishing, boating, watching football games, and traveling. Andy worked at Colby College in the PPD Department using his AutoCad and Revit skills until his untimely stroke in 2011.

Before his stroke, Andy was an active member of The Second Congregational Church in Newcastle, where he was a trustee. He will be remembered for his generosity, sense of humor, storytelling, and strength of character, beloved and admired by all.

He leaves his wife of 51 years, Paula; daughter, Wendy and grandchildren, Vivien, Zachery, and Vanessa of Bailey Island; daughter, Heather and grandson, Andrew of Cambridge, Mass.; many friends and acquaintances; and his dear rescue kitty, Sootie.

He is survived by his siblings, Mike, Larry, Lucy, Will, Wally, Gretchen, Fred; and many nieces, nephews, and cousins.

Andy was predeceased by his parents, George and Frieda; his sister, Carla Moore; and brothers-in-law, George Moore, Skip Barnett, and Bill Zenzel.

There will be a special day of celebration and remembrance for this remarkable man in the summer of 2021.

In lieu of flowers, donations in Andy’s name may be made to the American Heart Association at heart.org; dementia research at alz.org; or Midcoast Humane at midcoasthumane.org.