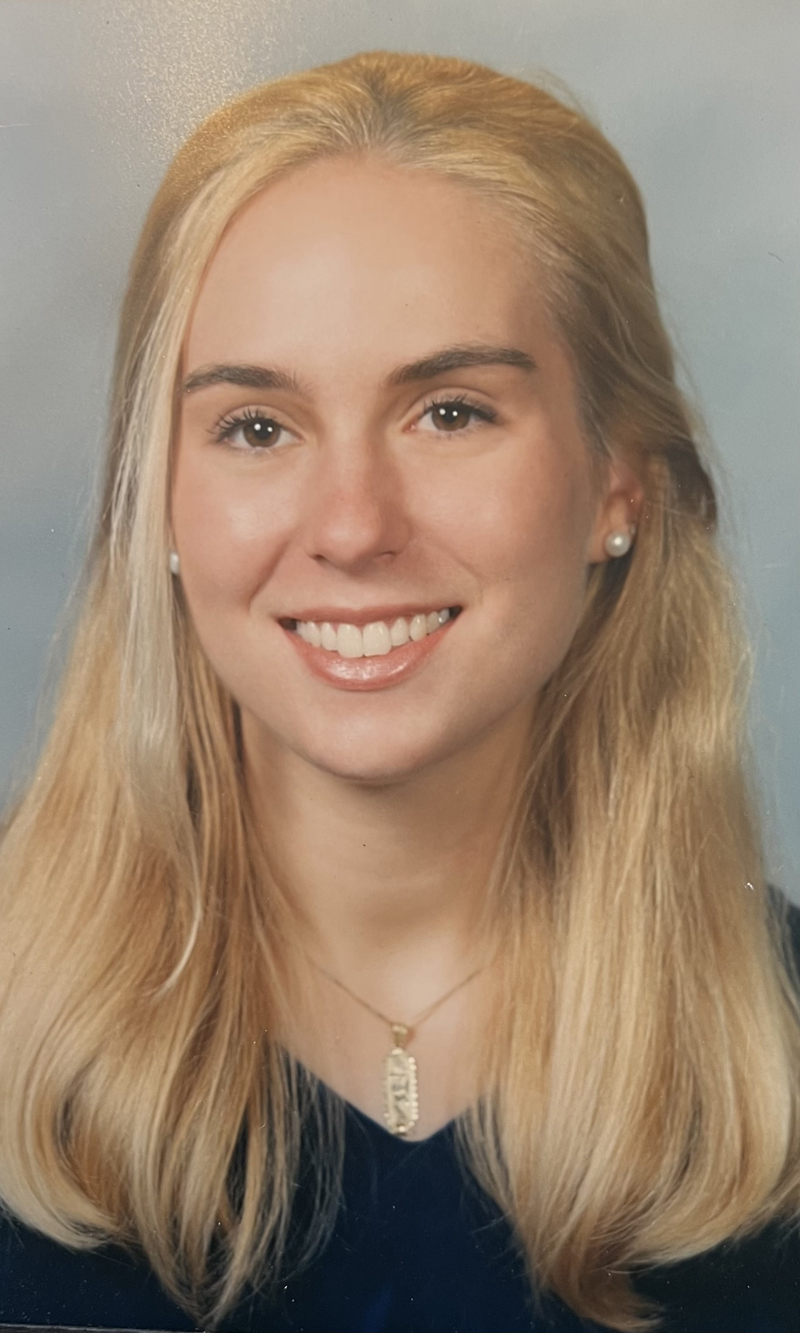 Angela Lee (Sanoski) Verge, 43, of Brunswick, passed away peacefully on March 28, 2022, at the Mere Point Long-Term Care facility in Brunswick, after a long illness. She is now in the loving arms of her Lord and Savior, Jesus Christ.

Angela was born in Schenectady, N.Y. on Oct. 7, 1978, a beautiful treasure from God, to James and Diane Sanoski. She was a member of the Bible Baptist Church in Wiscasset.

Angela graduated from Wiscasset High School in 1996 and from Pensacola Christian College in 2001 with a B.S. in graphic design and a minor in advertising. She was a member of the Phi-Mu and Delta Kappa Rho sororities and cherished its camaraderie.

Angela enjoyed working at a number of Freeport outlets during summer breaks from college and was recognized for her outstanding work. She was employed at Applebee’s and Walmart in Brunswick, and also served a graphic design internship at the Maine Yankee Power Plant.

Angela had a loving and caring heart and routinely visited a church member in a local nursing home.

Angela was especially gifted in the arts and loved pottery, photography, sculpting and painting. She was chosen to attend the Haystack Artist’s Retreat on Deer Isle in her Junior year of high school.

After graduating from college, Angela developed a debilitating illness related to a rare neurological disease which progressed throughout the rest of her life.

She was cared for at home most of her life, and her parents were grateful that she was at home during these last two COVID years. Angela had several years of excellent and loving care at Winship Green, Horizons, and Mere Point long-term care facilities. We are forever grateful for the love and care she received there. Angela touched the hearts of everyone who met her.