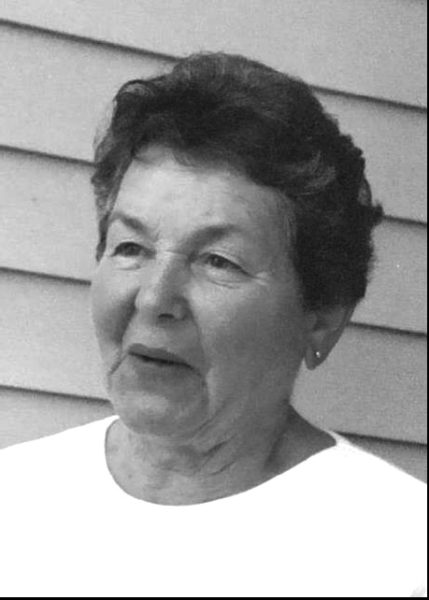 Born on November 29, 1933 in Lewiston, Maine to Carmela (Spugnardi) and Emilio Vangeli. Angela grew up in Lewiston and South Harpswell, she attended Westbrook Junior College. Her family owned Steckino’s Restaurant in Lewiston for many years. She married Walter Scott Fox Jr. and resided in Wellesley, MA and later moved to Cumberland. She oversaw the complete renovation of Elm Valley Farm on Tuttle Road and was a true animal enthusiast and lover.

Later in life she lived in Damariscotta and Bremen, where she had a successful real estate career, first with Newcastle Square Realty then as a partner in Misty Bay Real Estate. Angela was a true adventurer and traveled to Italy, England, Scotland and Japan. She also enjoyed several canoe trips on the Allagash River and she even climbed Mount Katahdin.

She was the matriarch of the family and shared her wisdom and stories with her grandchildren who all adored her.

She is survived by daughter Deborah and husband Bruce, sons Scotty and wife Shirley, Wesley and wife Monique, five grandchildren and two great grandchildren. Her sister in law, Judy Vangeli, her sister Theresa Wheaton and several nieces and nephews. She also is survived by Sweetie, her beloved Maine Coon Cat. A memorial service will be held in the spring.