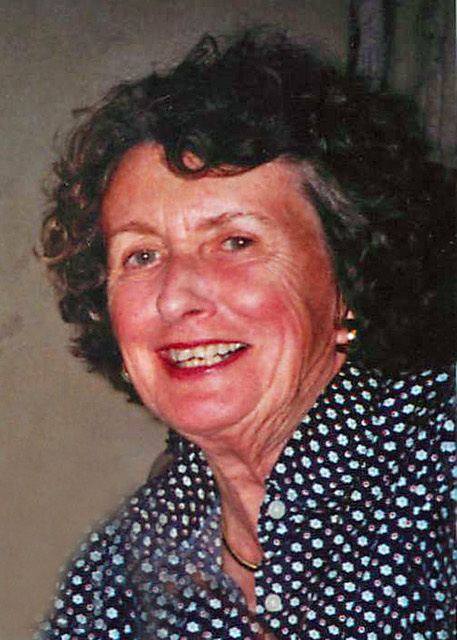 Ann Keane Wileman, 90, peacefully passed away on May 5, 2021 at Chase Point in Damariscotta. Ann was born in Newark, N.Y. and was the daughter of John Bernard Keane and Kathryn Lefaivre Keane.

Ann has a bachelor’s in education from Lesley College and a master’s in education from Syracuse University. She taught at Fredonia College, where she met her now ex-husband, Ralph Wileman. After a short teaching service in Hawaii, they moved to Chapel Hill, N.C. while she continued her teaching administration at Frank Porter Graham Development Center at the University of North Carolina at Chapel Hill. Ann was elected to the Chapel Hill School Board and later became a real estate agent.

Her father was elected mayor of Newark, N.Y. and the family hosted John F. Kennedy in their home during his 1960 presidential campaign.

While on a family summer vacation in New England in 1968, she spotted Christmas Cove in South Bristol on a map. A lunch at Coveside Restaurant turned into a month’s stay at the Coveside Inn, followed by finding property and spending subsequent summers there until retiring to Maine in 1999. During the summers, she operated Harbour Antiques. After retiring, she spent time volunteering in the community and was president of the Miles Memorial Hospital League.

Ann enjoyed following her father’s passion of politics. She loved to garden and was proud of her retirement home’s grounds. She was an avid reader, a wonderful cook, enjoyed entertaining guests and traveling around the world.

A graveside service will be held at 11 a.m., Thursday, May 20 at the Hillside Cemetery in Damariscotta.

In lieu of flowers, please consider a donation to the South Bristol Historical Society, P.O. Box 229, South Bristol, ME 04568.

Condolences, and messages for her family, may be expressed by visiting stronghancock.com.