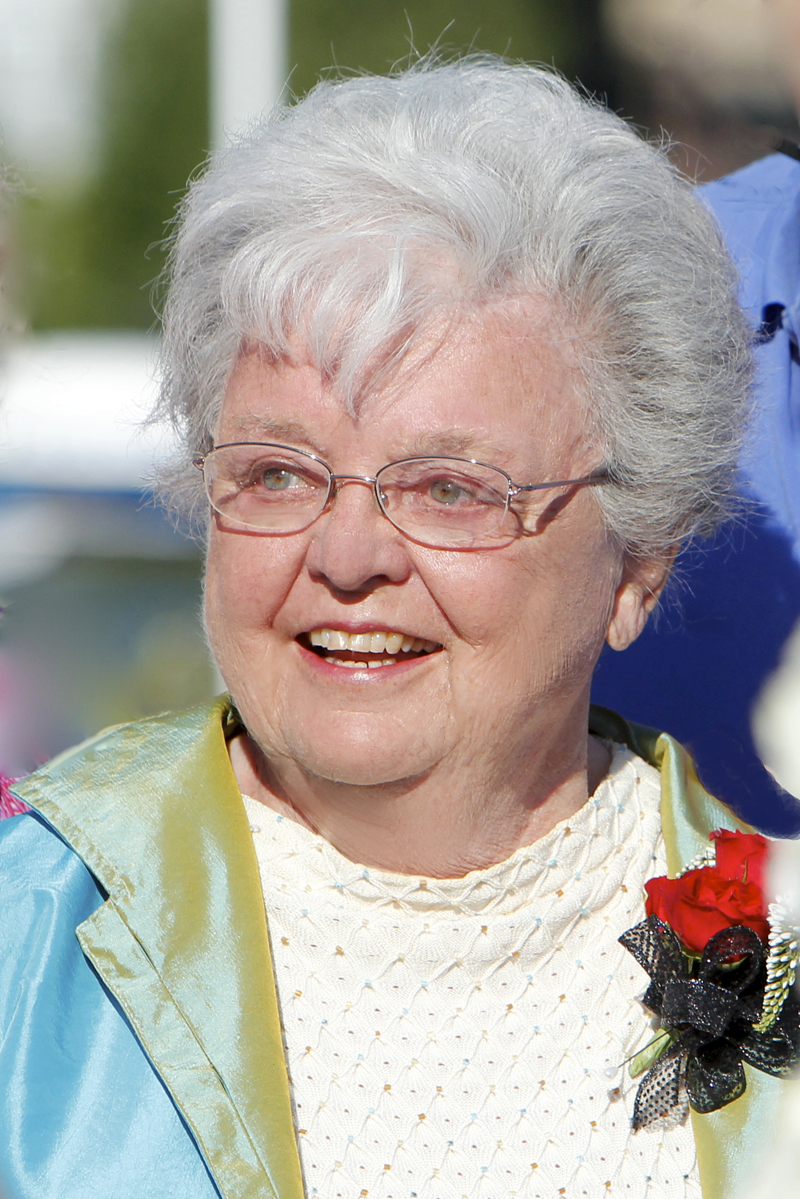 Ann Winslow Cochrane, 90, passed away peacefully surrounded by her loving family on Feb. 8, 2020. Ann was born on March 3, 1929. She was the daughter of the late Gordon and Janet Winslow, sister of the late Susan Scully and the wife of the late George W. Cochrane III. Ann was born in Needham, Mass. and spent her summers on Southport Island where she later met her future husband and where they would eventually build a home and retire.

Ann attended Simmons College and Green Mountain College and after graduating, worked for Kendall Mills Corporation in marketing. Ann married George Cochrane in 1956 and left Kendall Mills to work in the family business in Reading, Mass., where she was the secretary and bookkeeper.

While living in Reading, Ann was active in the garden club and other civic organizations while raising three children and working in the family business. In 1985 Ann and George moved permanently to Southport.

If you desire to make a donation in the memory of Ann, please send your donation to St. Andrews Village, 145 Emery Lane, Boothbay Harbor, ME 04538.