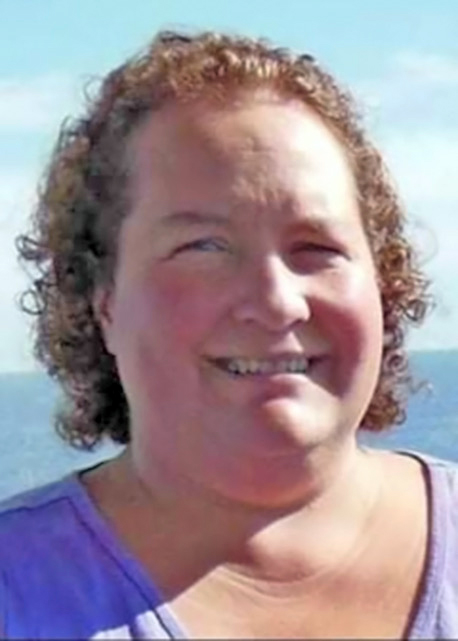 Annette B. Turcotte Lane, 57, of New Harbor, passed away at her home on the afternoon of Jan. 8, 2022. Born on Nov. 7, 1964, in Lewiston, she graduated from Leavitt Area High School in Turner in 1981. She went to the University of Maine at Augusta and the University of Southern Maine, studying art while thinking of becoming an art teacher. Annette also studied photography and absolutely loved taking and developing her own photos. Her creativity extended to baking and was an amazing cake decorator. She often enjoyed making ceramics with her daughter. Annette loved anything to do with art.

Annette’s work life included jobs at Caring for Kids, J.C. Penney, Yellowfront Grocery, and she was even a butcher at one point. Annette also worked as the mail carrier for Bristol and New Harbor for several years.

Annette was dedicated to giving back to the community; she volunteered at the Wiscasset food pantry and would also help stock the food cupboard at the New Harbor Fire Station. Annette helped with the Boy Scouts, and at one point was even the troop leader for the boys. She was a loving, caring woman who gave her whole heart to everyone around her, and always put everyone before herself. She took care of her mother-in-law who was housebound for years.

A memorial service for Annette will be announced, and held, at a later date.