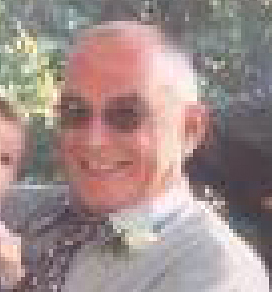 He was born May 18, 1934 in Newcastle, son of Ralph and Thelma (Hovey Cornish) Sprague. He attended Franklin Grammar School and Lincoln Academy.

In 1952 he enlisted in the U.S. Navy and served aboard the aircraft carrier USS Yorktown as a flagman. He attended San Jose State College in California after his four years in the Navy.

His father nicknamed him Andy Gump and he was Gumpie to all.

He loved to travel to different states. He retired from his career as a precision machinist.

Online condolences may be sent to the family at hooperfuneralhome.com. Arrangements are by the Beverly Hills Chapel of Hooper Funeral Homes & Crematory.