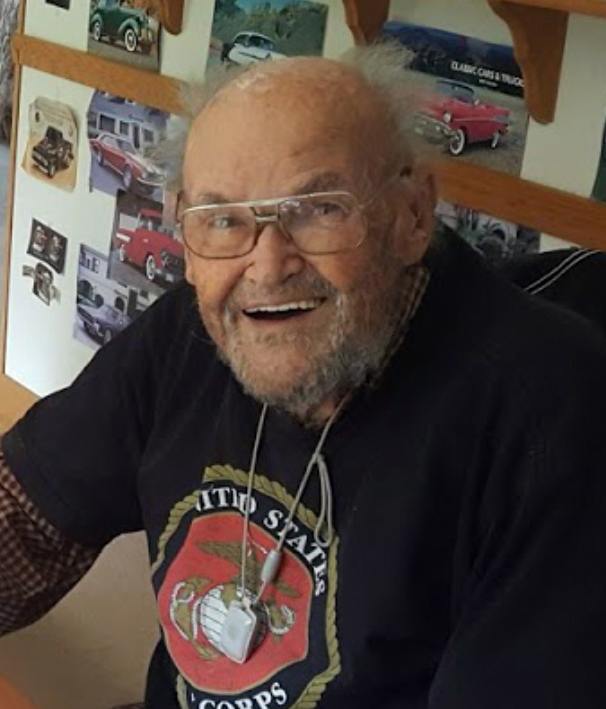 Arthur Charles Coulter, age 94, passed away peacefully on the morning of Jan. 14, 2020 at Willow Manor in South Portland.

He was born on June 16, 1925 in Patterson, N.J. to Arthur R. Coulter and Jennie (Scott) Coulter. He grew up in Paterson, N.J. and attended local schools. He joined the United States Marine Corps and attained the rank of Corporal. After the war he became a chief lineman for New Jersey Electric for 32 years until he retired. In 1972, he moved to Maine with his wife and lived in Whitefield briefly then settled in Waldoboro.

Arthur was a member of the Waldoboro United Methodist Church, the American Legion, and the Marine Corp League.

He was a smart, generous, caring man, who was always there to help someone. He was a good, all-around person who liked the outdoors, loved camping, the lake, and music and was a huge fan of John Wayne. Arthur was also a great handy man.

Arthur is survived by his adopted family; neighbors and friends, Marilyn and George Stetson of Waldoboro; and his distant cousins, James and Genie Daily of Jefferson.

He is predeceased by his parents; his son, Roger Coulter in 1989; and his wife, Mildred Coulter in 2000.