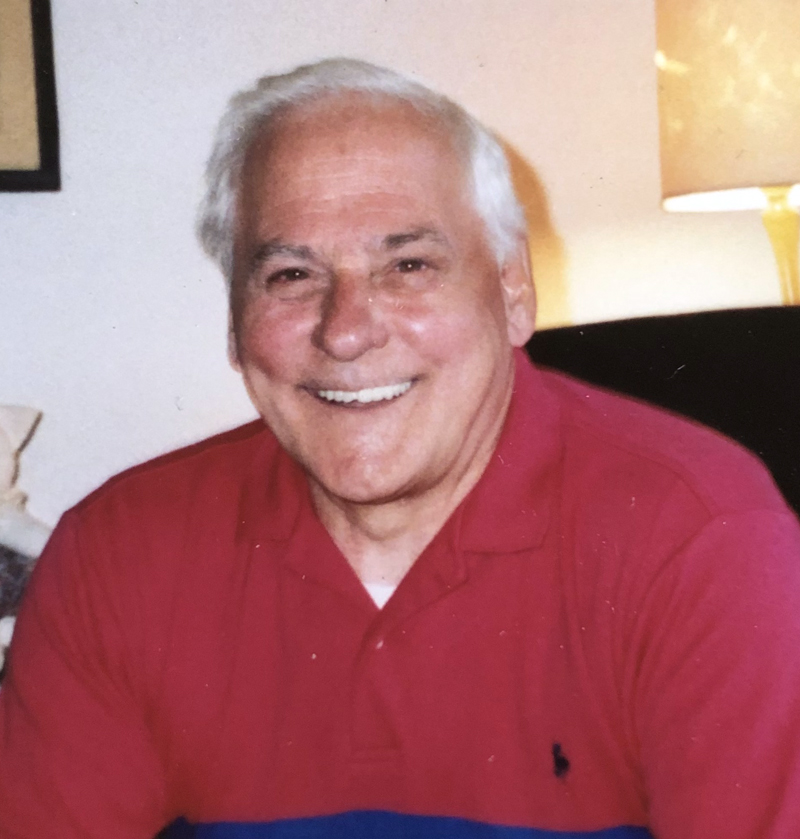 Arthur graduated from Jay High School and entered the U.S. Marines, serving during the Korean War. He managed a shoe store in Rumford for many years. He was then employed at JC Penney in Brunswick where he met his wife Indriani “Ina” Harsono then in Auburn. After retirement, he managed Big Jack Cigars in Boothbay Harbor. He enjoyed being outdoors, gardening, and smoking cigars.

Visiting hours will be held from 6-8 p.m. on Thursday, Nov. 10 at Daigle Funeral Home, 819 High St., Bath with military honors at 7 p.m. Memorial contributions may be made to the Lincoln County Democrats, 4 Gorham Road, Wiscasset, ME 04578.