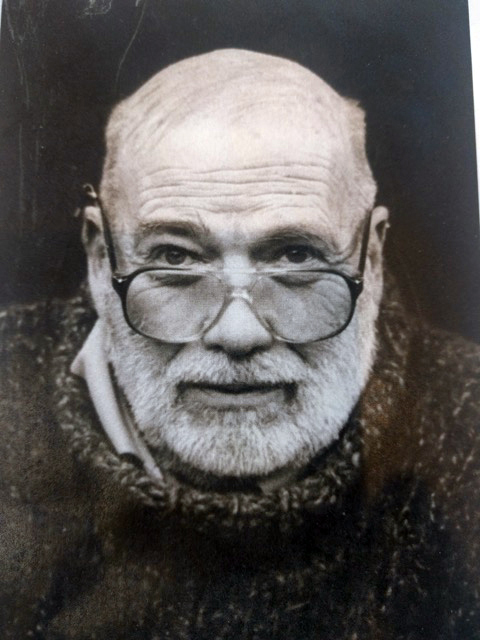 He was born in New Haven, Conn., the son of the late Wallace G. and Gertrude W. Corwin. His early childhood was spent in Germany due to his father’s employment. The family returned to the U.S. at the start of WWII. He lived and worked in Connecticut, later commuting to New York City to work.

Arthur was an exceptional artist, revered educator and brilliant architect. After graduating from The Cooper Union School of Art in New York City, he received an architectural degree from Yale University. He earned his license and worked as an architect for Eero Saarinen in Connecticut and in private practice in New York City.

Arthur then taught, and was later named Professor Emeritus, at The Cooper Union School of Art, several times serving duty as the acting Dean. His inspirational style inspired generations of students; he left a lasting and profound legacy through many of those students who became lifelong friends.

He moved to Maine as a summer resident while teaching in New York in the mid-1960s, and became a permanent Maine resident in 2000 upon his retirement. He was a preeminent scholar in prehistoric symbolism and had completed a book on that subject at the time of his death.

He leaves behind his devoted wife of 45 years, Isabella Corwin, whom he met while they were both students at Cooper Union. Additionally, he leaves his brother Robert Corwin of Seattle, Wash.; and children from a previous marriage, Matthew Corwin and Susannah Corwin Aho and their families.