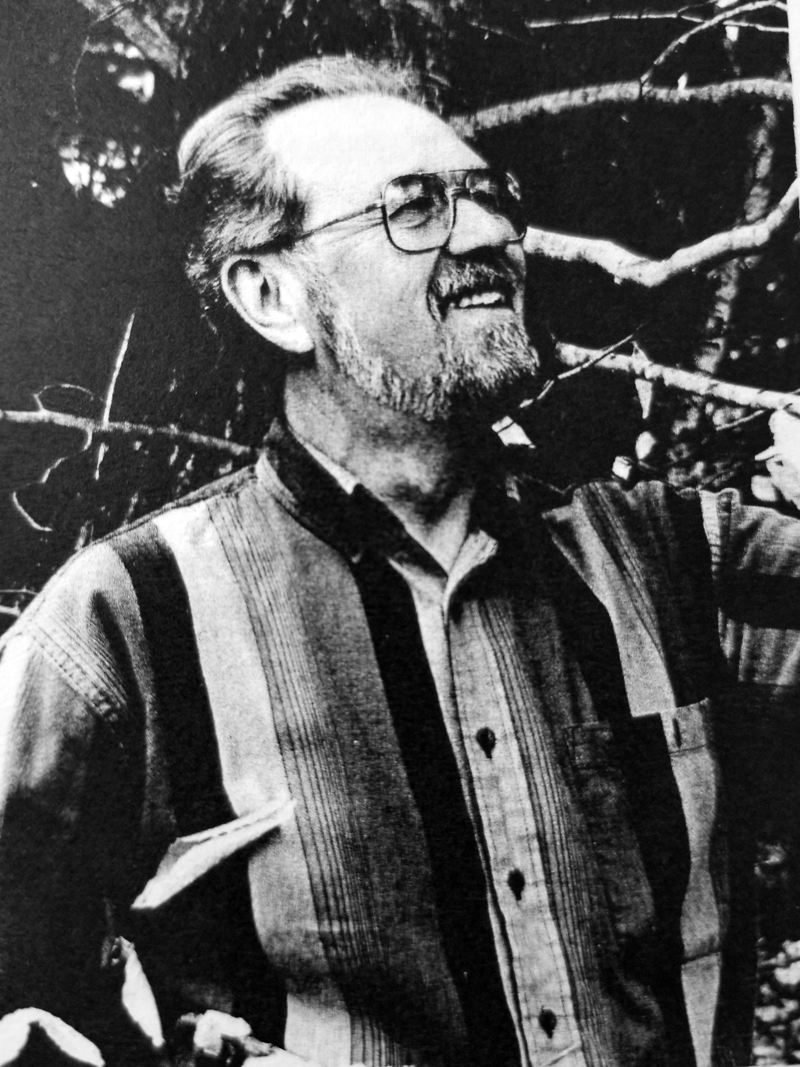 Arthur was born in Bristol, on the Pemaquid peninsula, to Ernest Young and Gertrude (Prior) Young. He shared his home with two siblings, Georgia and Marcia Young. Growing up in rural Midcoast Maine had its ups and some downs, but vast open spaces, a love of nature, and a flair for the dramatic sparked Arthur’s imagination and it was there in that village a dreamer, poet, and singer was nurtured and allowed to develop.

He graduated valedictorian of his class from Bristol High School in 1957 and was awarded a scholarship to attend the University of Maine, Orono. With his wife, Carolyn Walker, and young son, Ronald, in tow, he studied English and began his teaching career. He graduated from the university in 1962, took a post teaching high school English, and found he detested the profession. Realizing it was not for him, he shifted gears and became a journalist for The Lincoln County News and, later in his career, became editor of the Bath newspaper, The Coastal Journal. All the while, Arthur was spending his spare moments writing poetry and encouraging other young, aspiring authors like himself. In 1964, daughter Kimberly joined the family. Arthur continued writing and self-published eight books of poetry, instructional books on writing, and a history of the folk art of rug hooking.

His desire to experience new people, places, and things led him to relocate with his family to Silver City, N.M. in 2000 and then on to Lolita, Calif. and finally Lynden, Wash.

If you asked 100 people who Arthur Howard Young was, they may all give you a different story. He was a secret agent, the world’s tallest man, a Fuller brush salesman, an elephant tamer, the world’s oldest baby, a superhero, or a movie star. While Arthur was none of these things, what he was, was a storyteller. Among his many passions were writing and performing music, singing, fiber arts, antique collecting and dealing, gardening, and loving his friends and family well. His lively spirit will be greatly missed.