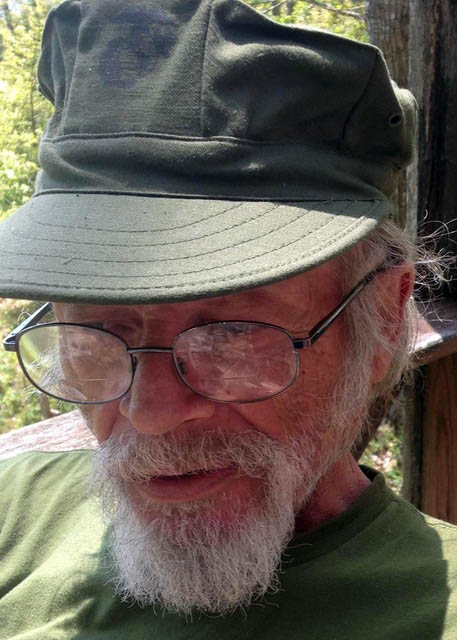 Ashley S. Spear passed away at the age of 70, on the morning of Aug. 31, 2022 in Boothbay. His family did not know he was fighting a long battle with cancer. He was born on Sept. 16, 1951 in Castine to Herbert and Marcella Spear.

Ashley was a U.S. Marine and served two tours in Vietnam, and followed that with four years in the Reserves, where he attained the rank of Corporal. He earned his GED and worked for many years at the Samoset Resort doing cleaning and security. He also worked at Master Clean for many years and also flagged for the State of Maine.

Ashley was a kind person who took care of Val and Ted Anderson of Newcastle when they passed. He had many friends and will be sadly missed and always loved. His family knows he is with God and is no longer suffering.

He is survived by his significant other, Susan Genthner, who he was with for 30 years; their special daughter, Marisha Spear, of Newcastle; daughter, Trisha Spear, of Massachusetts; son, Stanley Spear, of Boothbay; stepchildren, Paul, Donny, and Carl of Deer Isle; a brother, Chet Spear, of Gardiner; nephew, Mike; cousins, the Eatons of Deer Isle, Beaver Stinson, of Rockland; as well as many other cousins.

Ashley will be laid to rest with military honors at the Maine Veterans Memorial Cemetery in Augusta at a later date.