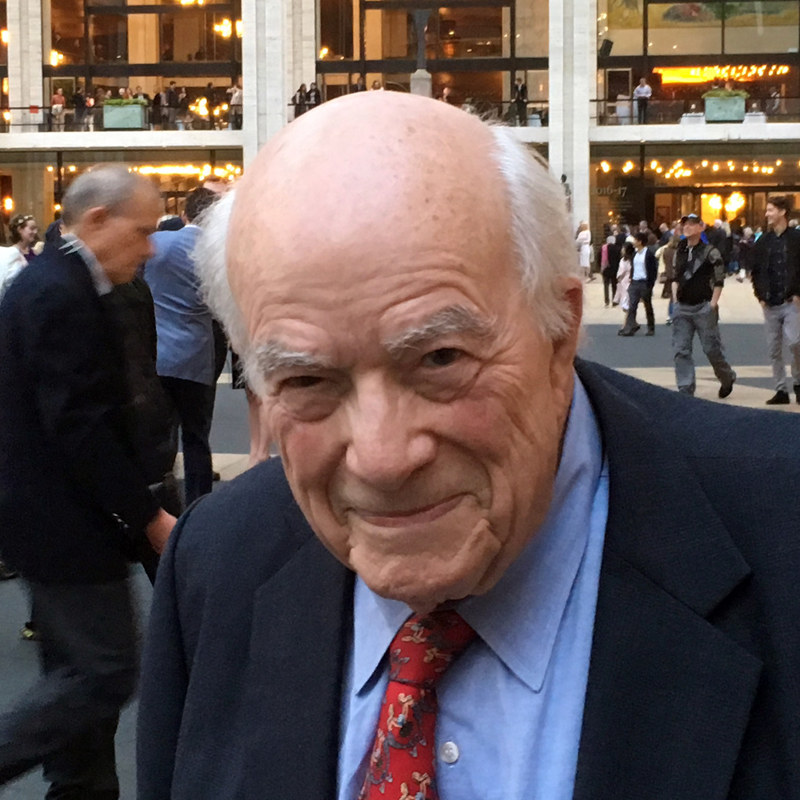 Aubrey C. Tobey, affectionately known by many as Bill, died at his home on March 1, 2021. He was born in Hialeah, Fla. on Sept. 17, 1925 to Aubrey and Rose Tobey. Raised in New York state, he graduated from Albany High School in 1943 and entered the Navy’s Officer Training School at Rensselaer Polytechnic Institute and then Tufts University, where he met the love of his life, Cynthia Wilkshire. After they both received their bachelor degrees, his in mechanical engineering, they married in 1949. During the early years of their marriage, Bill was called back to serve as an officer in the Navy during the Korean War. He then received his Master of Science in combustion engineering from the University of Connecticut and eventually settled in Arlington, Mass., where Cynthia and he raised their four daughters. Dedicated to his sense of social responsibility, he was active locally in town and church affairs in the areas of public education, conservation, and civil rights.

Bill and Cynthia built a summer home in South Bristol, where they enjoyed hosting family and friends. Many remember the unexpected adventures on his boat, the Menigawum. After the passing of Cynthia in 1994, Bill assumed the roles of both grandparents to his beloved grandchildren. He shared his love of music by taking each to the Boston Symphony Orchestra annually. To all family members, friends, and new acquaintances, Bill was known for his bear hugs, sincere interest in learning about others, and his encouragement and assistance in helping them reach their goals.

Bill held various positions in research and teaching until he started his career in marketing at ADL. In 1965, he joined the David Mann Co. and became a pioneer in the semiconductor industry. Colleagues and friends from around the world have shared with the family his contributions. As director of marketing for GCA, “his technical background provided a clear view of the problems faced by the industry and their likely solutions.” After a long and successful career, Bill was honored with SEMI’s Bob Graham Award in 2006 for conceptualizing the wafer stepper in the late 1970s, a great feat of product marketing.

Although he was instrumental in guiding GCA’s technical developments, “his strongest suit was his ability to turn every potential customer into a lifelong friend. Bill studied the different cultures of Japan, Korea, and Taiwan, which he visited often. He was a good listener and always provided sound advice. Often, he brought his lovely, charming wife on his business trips, which was not the custom back then, and they were both welcomed into the homes and the lives of his international friends. Who knew that that was even a possibility at that time? Bill did. And he cemented an enduring friendship with the leaders of the semiconductor industry. Bill’s friendships spanned the world, and as long as he was able, he bounced around the world, nurturing and encouraging everyone he encountered. He will be sorely missed by hundreds of his friends, but his example of a genuine interest in every life he touched will continue to inspire us all. He was a terrific, unofficial ambassador for America and our semiconductor industry.”

Another colleague shared, “The world of semiconductors and the products they made possible would have been much smaller … without Bill’s contributions. His ability to see what others could not probably explains why he was able to continue making contributions into his 90s. Companies all over the world continued to call on him to his last days. He attended every SPIE Advanced Lithography Symposium in San Jose. And it is only fitting that he would pass the Monday after the first virtual SPIE. I guess God needed some advice.”

A celebration of life will be held when all may gather safely.

Bill was a champion of social justice and helping those in need. Donations may be made in his honor to the charity of your choice.

To leave a message of love and support for the family, please visit robinsonfuneralhome.com.