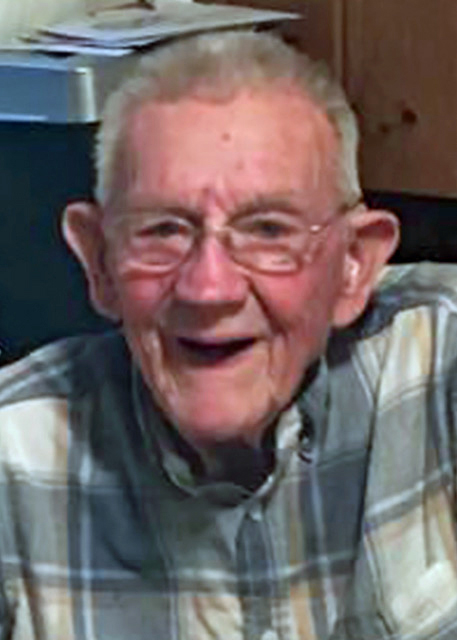 Austin Walter Lincoln, 92, passed away early the morning of Feb. 6 at the Lincoln Home in Newcastle.

Austin attended Lincoln Academy where he was part of many sport state championships. After high school, he enlisted in the U.S. Navy attaining the rank of Navy Seabee 3rd Class. He was one of few veterans left who participated in the Iwo Jima Campaign. After completing his military service, Austin returned home to marry the love of his life, Doris “Skip” Perkins from Boothbay Harbor. They were married 57 years at the time of her passing on Feb. 23, 2005.

Austin worked for Central Maine Power Co. beginning as one of the original three-man lineman crews in Damariscotta. He worked as a local representative in the Lincoln County area until he retired from the CMP Communication Center in Augusta at the age of 57.

He was a member of Alna-Anchor Masonic Lodge No. 43 of Damariscotta and the Royal Arch Masons, the Damariscotta Fire Department, and the Wells-Hussey American Legion Post #42 in Damariscotta. He was a coach of the Legionnaires Little League team for years, as well as an instructor for the American Red Cross first aid classes. He loved to fly and held a private pilot license for years. Austin could be seen at McDonald’s and the Central Lincoln County YMCA, which were very much a part of his daily routine.

At Austin’s request, there will be no formal funeral service. A private memorial service will be held in the spring at the convenience of his family.