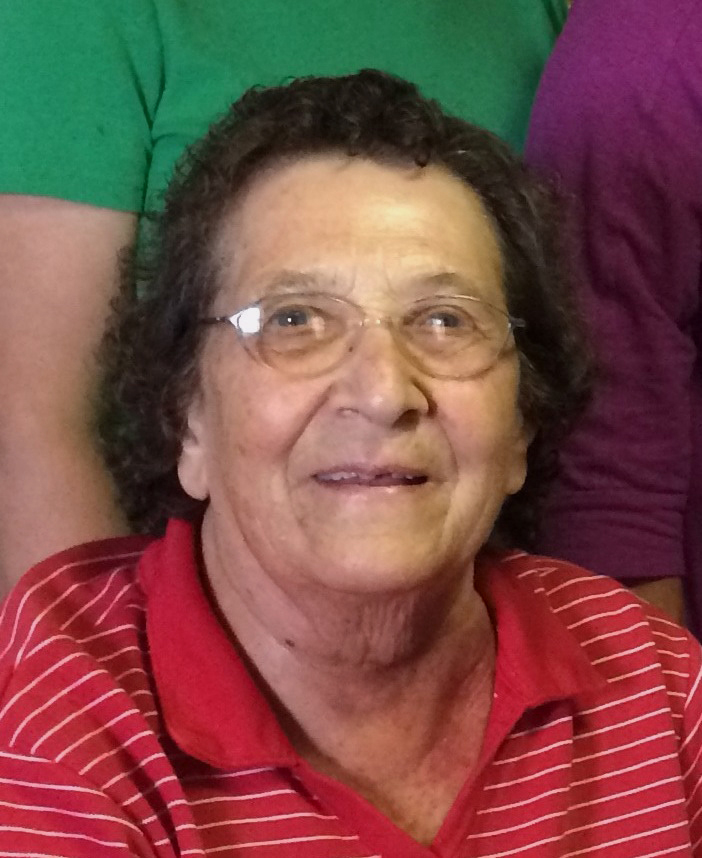 Barbara Evelyn Jewett Shaw, 78, passed away Aug. 22 at her daughter’s home, after a brief battle with cancer.

She was born on April 26, 1940 at their East Pittston home/farm, followed by her identical twin sister Bernice, the daughter of Donald and Helen Caston Jewett.

Barbara graduated from Colburn Grammar School in Pittston (1954), Gardiner High School (1958) and later in 1960 from Nehumkeag Junior College in Pittston. She was a 4-H member showing prize Ayrshire cattle at Maine fairs, including winning three trips to Eastern States Exposition in Springfield, Mass. Barbara was a member of the First Congregational Church in Pittston where she was church clerk for 46 years, Deaconess, Sunday school and Vacation Bible School teacher, Youth Group leader and a choir member; a Pittston Community Daughter and a Pittston Literacy and Historical Society member; a trustee of Whitefield Cemetery Corporation and the Jewett Family of America, Inc.

In June of 2015 Barbara co-authored a documented book with her sister Bunny for the Jewett Family of America, titled “Early Jewett Gravestones in Rowley Burial Ground, Rowley MA.” She loved doing family genealogy and was a Gardiner area youth hockey mom for 10 years. She was employed by the Kennebec Journal for 41 years.

A celebration of life will be held at 11 a.m., Tues., Sept. 4 at the First Congregational Church, 21 Arnold Rd., Pittston. Visiting will be held at the church from 10 a.m. until time of service. Pastor Timothy Clever will officiate. A gathering of family and friends will follow in the Fellowship Hall. Burial will be in the Whitefield Cemetery.

Those wishing may make memorial contributions to the First Congregational Church or the Whitefield Cemetery Corp., 280 Head Tide Rd., Whitefield, ME 04353.

Arrangements are in the care of Staples Funeral Home, 53 Brunswick Ave, Gardiner, where memories, condolences, photos and videos may be shared with the family on the obituary page of the website at staplesfuneralhome.com.