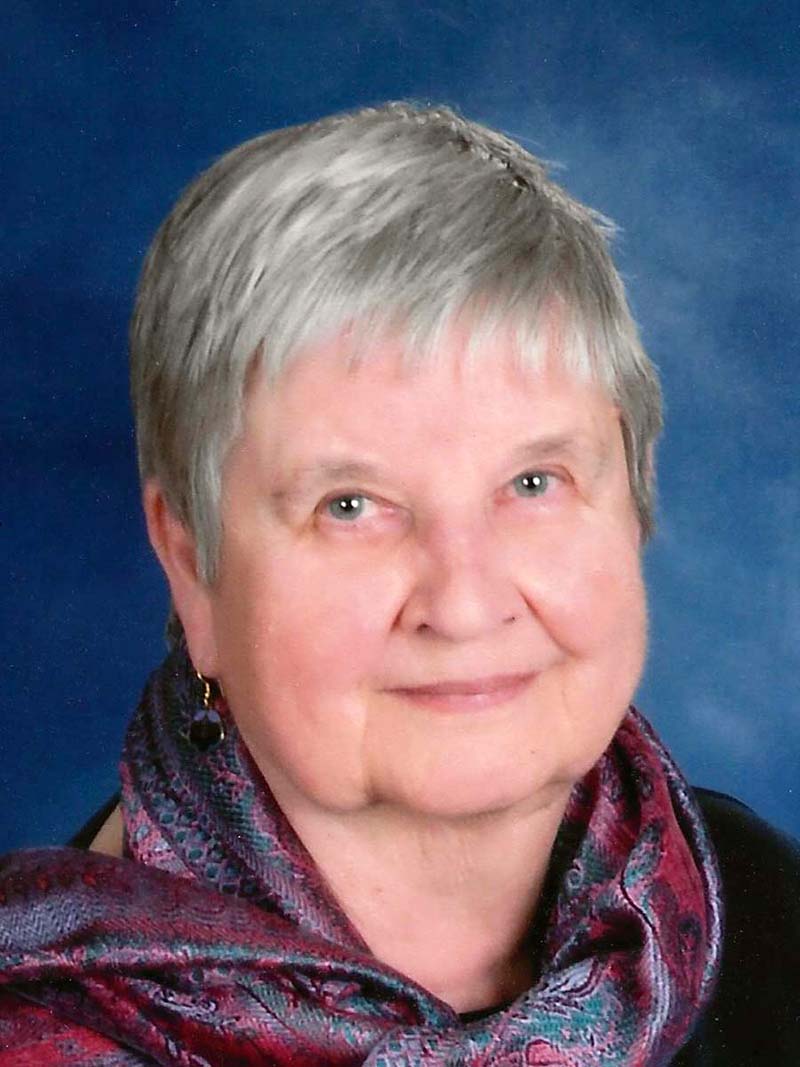 Barbara Frances Hayes was born Dec. 5, 1936, in Augusta to Gordon S. Hayes and Frances Ley Hayes. She was an only and beloved child. She graduated from Pennsburg High School in Bucks County, Pennsylvania in 1954, then attended Wilson College and graduated with a degree in English. Her first job out of college was at Harvard Business School. While living in Cambridge, Mass., she met the handsome William Howlett, who was then an Army private, on a blind date. They married on Dec. 30, 1961. While still living in Massachusetts, she gave birth to Cynthia (1962) and Geoffrey (1964). Bill’s work took the family to Dover, Del., where they were surprised with their third child, Katherine, in 1970. The family lived in Connecticut from 1973 to 1989, and then Barbara and Bill moved to Maine.

Barbara gave much of her life to serving and supporting others. She was a loving mother, and was the driving force that inspired and supported all that Bill did. She worked as a teacher, an entrepreneur and small business owner, perhaps most happily as the owner-operator of Backdoor Books. She also served numerous community and philanthropic organizations, including the Dover, Delaware YMCA board of directors, as a visionary co-founder with Bill of the Stepping Stone Housing non-profit, and gave long service to the Second Congregational Church in Damariscotta.

Barbara lived a life of deep love and appreciation – for her family, her beloved basset hounds, for good food (especially Bill’s cooking) and fine wine, for her friends and community, and for the beauty of Maine’s environment. She cherished the opportunities to defy expectations, as when she got her first tattoo, a pink lady slipper, with her granddaughter, at the age of 74. She quietly chafed at not being able to do more, but her family and friends know her as someone who has done so much for so many in all the ways she had the means for. 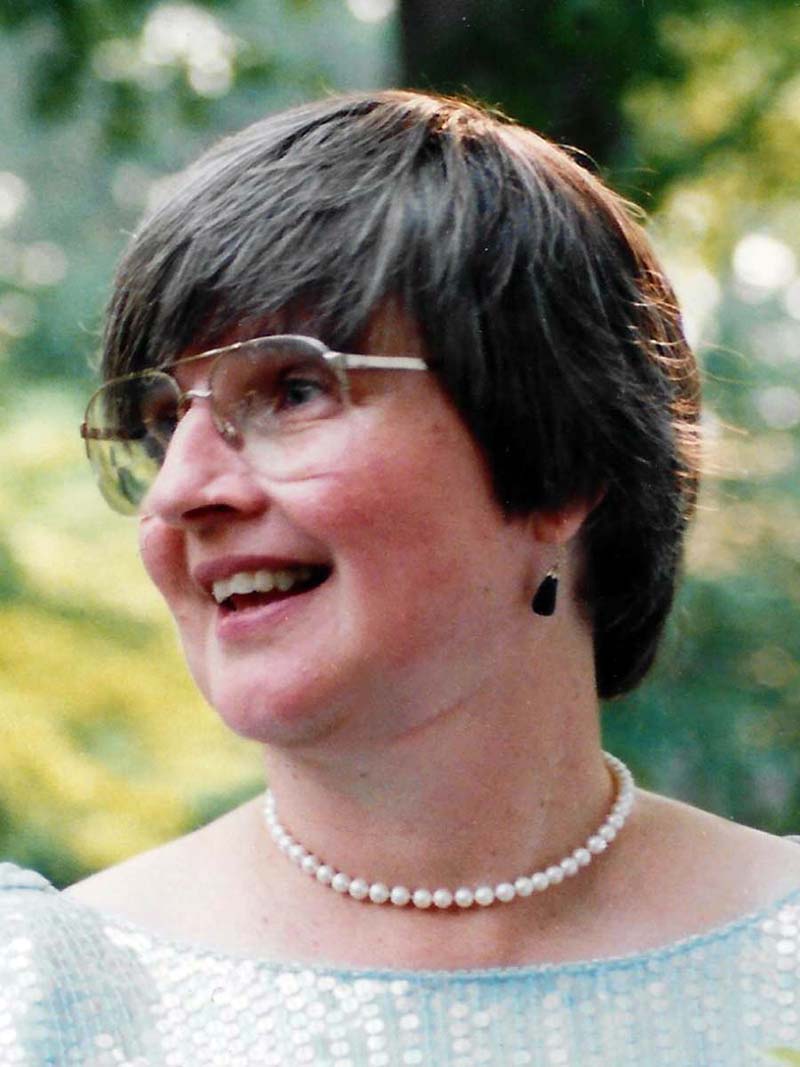 She passed away peacefully Oct. 3, 2021, in the evening. She will be greatly missed by the many people who loved her. She is survived by her husband, William; and three children and their spouses (Cynthia Howlett-Willis and John Willis, Geoffrey and Kathleen Howlett, Katherine Hayes and John Matsunaga); and five grandchildren, Harper (Hap), Acadia, Nathaniel, Parker, and Alex.

Barbara will be buried with her Hayes family in Oxford in a private ceremony. A public memorial service will be held at the Second Congregational Church in Damariscotta at 10:30 a.m. Saturday, Oct. 16.

In lieu of flowers, the family would be grateful for donations in her name given to the American Heart Association.