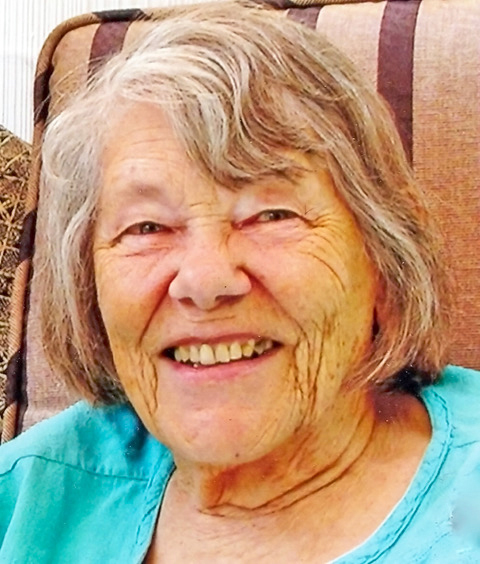 Barbara Lusk Abrahamson died peacefully on April 1, 2020 at Cove’s Edge in Damariscotta. Born in Jamestown, N.D., she was one of four sisters.

Barbara began playing cello as a teen and continued at Concordia College in Moorhead, Minn., where she earned a B.A. in music. She attended Andover Newton School in Massachusetts and became an ordained minister. She married John Preston in 1950 and they started their family in Lakota, N.D. They moved to Grand Forks, N.D., where she was a driving force at the Federated Church and principal cellist in the local symphony orchestra.

She earned her B.S. in Education at the University of North Dakota, and then taught orchestra in the public schools. Barbara loved to restore old houses. Her most ambitious project was a house in Little Falls, Minn., where she lived with her second husband, Arleigh Abrahamson. When Arleigh passed away, she moved to Maine and established her music studio in Damariscotta Mills. She moved back to Minnesota, for a number of years until life circumstances brought her back to Maine in 2015.

She was predeceased by husband, Arleigh Abrahamson; and sisters, Gladys Danies and Mary B. Wangerin.

She is survived by sister, Dora Case of Bloomington, Minn.; son, Daniel Preston of St. Cloud, Minn.; daughter, Beth Preston and husband John Strong of Nobleboro; daughter, Carol Preston of Damariscotta; and son, Joel Preston and wife Judy Preston of Richfield, Minn. She also had five grandchildren and one great-granddaughter.

A memorial gathering is being planned for a future date.

In lieu of flowers, donations may be made to the New England Suzuki Institute, “Scholarships/Abrahamson” in the memo line, PO Box 11593, Portland, ME 04104.

Arrangements are under the direction and care of the Strong-Hancock Funeral Home, 612 Main St., Damariscotta. A full obituary can be found, and condolences left for her family, at StrongHancock.com.