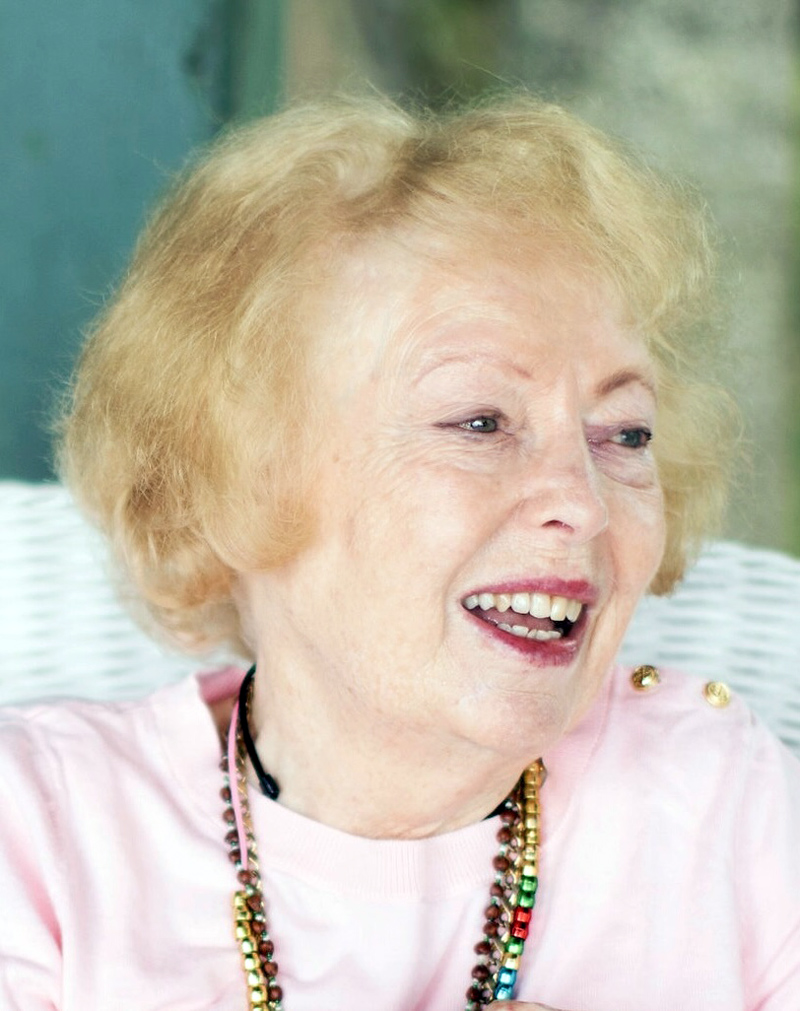 Barbara T. Hamlin died at age 95 on Friday, June 10, 2022 at Kaplan Hospice House in Danvers, Mass. after a several day stay. She was a talented seamstress, author, hostess, Scrabble player, and the loving matriarch of her family. For the past four years, she had lived in Ipswich, Mass. with her son and daughter-in-law, Sam and Eve Hamlin.

Born July 28, 1926, Barbara Trescott grew up in Hibbing, Minn., the oldest of Reginald and Mabelle Trescott’s three children. After high school, she moved briefly to Bremerton, Wash., where she caught the eye of Ensign Norman Hamlin. They married June 21, 1946, and moved east to start their life together.

Although she never earned a college degree, Barbara was an honorary alumnus of Webb Institute of Naval Architecture, in Norman’s Class of 1944B. She also published a memoir (From Minnesota to Maine and the Stops In Between.) She was a member at First Parish Church in Brunswick and the Union Church in South Bristol. She was on the board of directors of the Thompson Ice House, also in South Bristol.

Barbara is survived by her sister, Jill Miel; her three children, Becky (Bob) Pine, Jennifer Church, and Sam (Eve) Hamlin; and many grandchildren and great-grandchildren. She was preceded in death by her husband, Norman; her brother, David Trescott; and her son-in-law, Tracy Church.

The family will host a celebration of Barbara’s life Saturday, July 2 in Ipswich, Mass. A second gathering is planned for Saturday, July 30 in Christmas Cove.

A more extensive obituary can be found at whittier-porter.com.