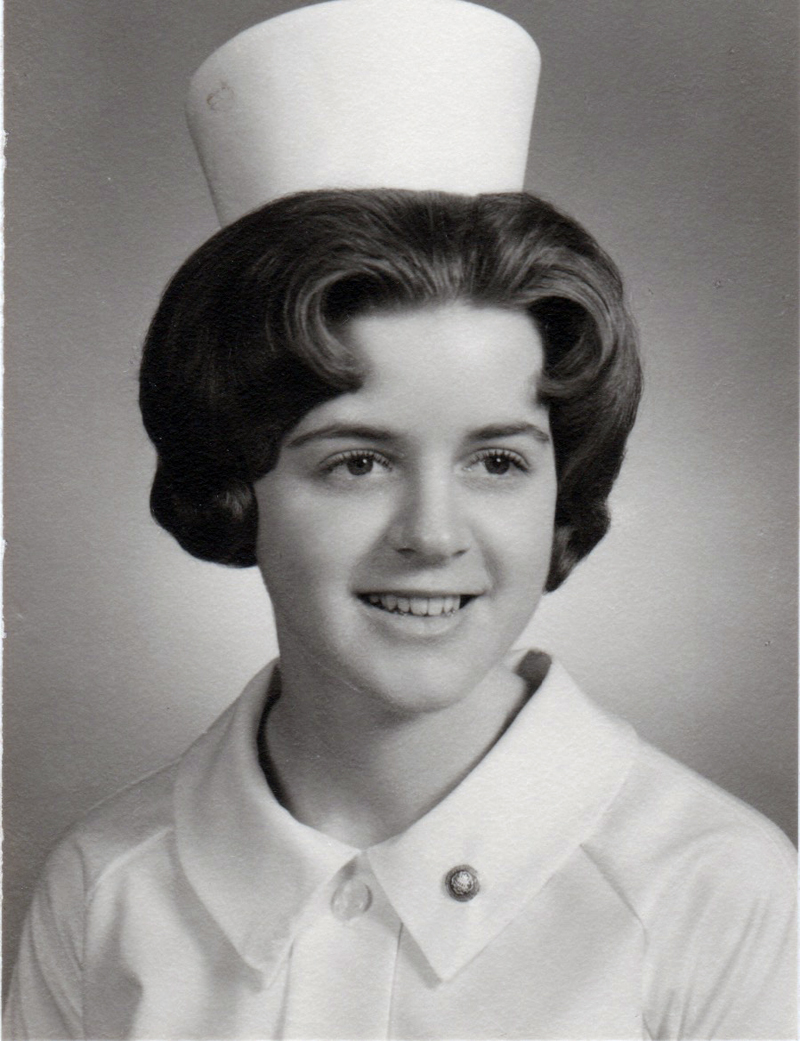 Barbara Tracy Lacasse, 76, of Lenoxdale, Mass., died Oct. 22 in Hillcrest Commons Nursing Home, Pittsfield, Mass. Barbara was born in 1942 in Stamford, Conn., the daughter of Robert M. and Ruth B. Tracy. She grew up in Wellesley, Mass., and was a summer resident of Christmas Cove during her childhood and early adult years. She graduated from Dana Hall in Wellesley and received an undergraduate degree in nursing from Coe College in 1966.

Beginning as a candy striper at the age of 14, Barbara loved to care for people, and she was very proud of her career as a nurse. She worked at several hospitals and nursing homes, including Deaconess Hospital in Boston, where she met her future husband who was one of her patients.

In 1974 she married Thomas Lacasse in Holyoke, Mass. She and Tom made a life for themselves in the Berkshires and were a very devoted couple. They met their many challenges in life with grace, good humor, and an intense faith. Together they completed three years of Bible training through their church. Barbara had a beautiful voice and used her singing as a means of expressing her faith, to the joy of everyone who heard her. Barbara and Tom devoted much of their time to visiting with and improving the lives of the sick and the elderly.

Barbara was predeceased by her mother and father.