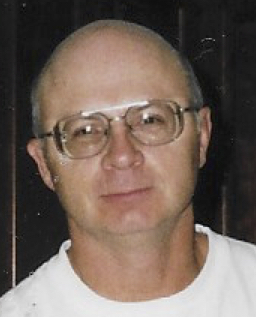 Barry B. Bartasevich, 70, of Hudson, passed away unexpectedly on Thursday, June 24, 2021, from complications of diabetes.

Barry graduated Bentley College with a degree in accounting. While attending school, Barry often visited his sister in Pemaquid. He also became an honorary family member, a bonus son, to Richard and Barbara Laskey.

Barry worked in Hudson, Mass. as a CPA before establishing his home in Hudson. His real passion was driving tractor-trailer trucks. He became an independent long-distance trucker, a job he enjoyed until his retirement.

Barry was adventurous and loved to travel, taking annual trips to Hawaii for deep-sea fishing excursions, sailing, and vacationing with friends. He enjoyed trips to Lambert Lake for snowmobiling and sport fishing with longtime companions. He loved his trips to France, keeping in touch with a French family who showed him much kindness. Barry was a loyal NASCAR fan and enjoyed annual Tour de France bicycle races. Barry was devoted to his family and friends, faithfully traveling to Pemaquid to celebrate special occasions and holidays.

A memorial celebration for Barry will be held at a later date.