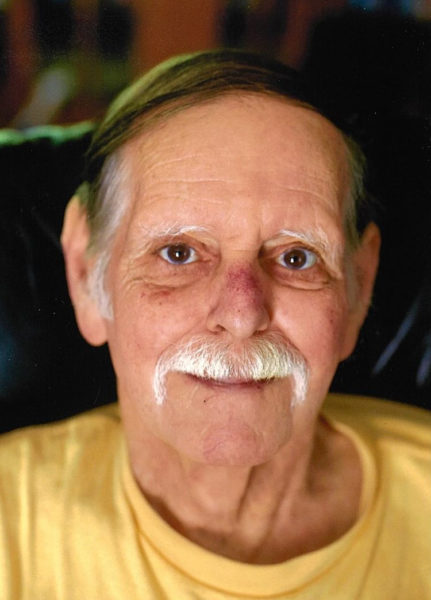 Barry L. Pendleton, 69 of Boothbay, passed away peacefully surrounded by his loving family on April 7, 2019 at the VA Togus Springs facility in Augusta.

Barry was the son of Frederick and Althea (Cowan) Pendleton. He grew up in Wiscasset and worked in his father’s store, Pendleton’s Market, and at the age of sixteen earned enough money to by a red convertible. He graduated from Wiscasset High School, served four years in the Navy during the Vietnam War and two years in the Naval Reserves. He worked as a welder at Bath Iron Works, a painter with Steve Pitcher, and enjoyed working at Boothbay Region Golf Course. For thirteen years he helped with the Special Olympic charity golf tournament.

He enjoyed golf, football, sailing, landscape work and spending time on the water.

Barry was predeceased by his parents.

A celebration of Barry’s life will be held on Saturday, April 27 at 4 p.m. at the American Legion Hall, Industrial Parkway, Boothbay.

Hall’s of Boothbay has the care of the arrangements. To extend online condolences, please visit hallfuneralhomes.com