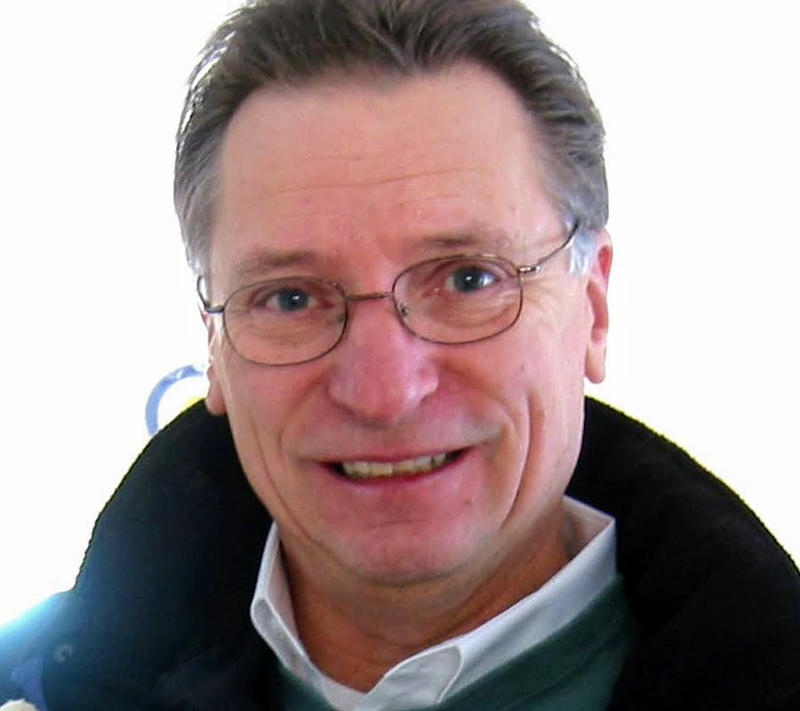 Barry W. Kimball passed away peacefully at his home in New Harbor at the age of 73 on Nov. 2, 2021. He was loved as an adroit, honest, and hard-working man who was intensely dedicated to his family and to his long career as a civil engineer.

Born on Nov. 20, 1947, Barry was raised in Shrewsbury, Mass., where he was a graduate of Shrewsbury High School. After receiving his engineering degree from the University of Massachusetts Amherst in 1969, he became a founding partner at Kimball Chase Engineering in Portsmouth, N.H., where he was instrumental in developing local projects such as the Wentworth by the Sea Marina and the Prescott Park redevelopment.

In 2007, Barry began work as the project engineer for Ocean Properties of Delray Beach, Fla., and Portsmouth, N.H., where he helped develop new and existing hotel and resort properties in New England, Florida, and Canada. This period was the most enjoyable of his career, which kept him passionate for his work well into his retirement years and even after he was diagnosed in 2019 with stage IV metastatic melanoma.

Barry married Mary (Cameron) Kimball in 1968 and together they shared a passion for renovating homes throughout the New Hampshire seacoast where they lived and raised their two sons. Barry was known to spend his evenings and weekends caring for his homes and his land with the same relentless dedication he brought to every endeavor. “Blueberry Bay Farm,” the residence they shared in Stratham, N.H., was a popular destination in the region for locally grown produce.

Later in life, Barry enjoyed sailing along the coast of Maine, long walks with his cherished golden lab, Oshyn, playing golf, tending to his vegetable gardens, cooking, reading, traveling, and spending time with his grandchildren.

Barry was predeceased by his parents, Harlan and Mary Kimball, and is survived by his wife of 53 years, Mary; his sons, Scott Kimball and wife, Karin, of Waltham, Mass., and Christopher Kimball and wife, Muriel, of Indialantic, Fla.; his three grandchildren, Mateo, Alexi and John Baer; and his two brothers, Daniel Kimball, of Danielson, Conn., and Joel Kimball ,of Truro, Mass.

The family will honor his life privately.

In lieu of flowers, please consider contributing to The Jimmy Fund (jimmyfund.org) to help further research and treatment at the Dana-Farber Cancer Institute.

Hall Funeral Home and Cremation Services of Boothbay have care of the arrangements. To extend online condolences, please visit hallfuneralhomes.com.