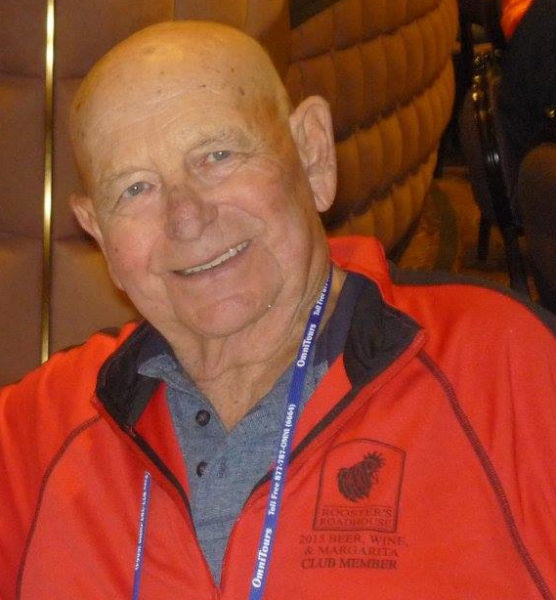 Ben was born in Portland on March 26, 1942 to Burton and Evelyn Etheridge. Ben married his high school sweetheart, Frances Ross, on June 18, 1960 and they enjoyed 56 years of happy marriage and together they raised three children before retiring to Florida in 2005.

Ben was a former Scout Master, president of the Chamber of Commerce, a member of the Lions’ Club, the Arcadia Moose Lodge, and a volunteer at DeSoto Memorial Hospital. Ben enjoyed camping with his family, golfing and following NASCAR. Ben managed upscale men’s clothing stores for most of his career and he also worked at Lee’s Family Trailer Sales and North Norwich Motor Sales.

He was preceded in death by his siblings, Burton Etheridge Jr. and Jean Seavey.

A memorial service celebrating Ben’s life will be held at 11 a.m., Wed., Feb. 8 at the Cross Creek RV Resort, Arcadia, Fla., followed by a luncheon.

If anyone wishes to make a memorial contribution in lieu of flowers, the family requests that donations in Ben’s name be made to JDRF (Juvenile Diabetes Research Foundation), 1400 K Street, NW, Suite 725, Washington, DC 20005.

A private celebration of his life will be held by the family in Round Pond in the spring.