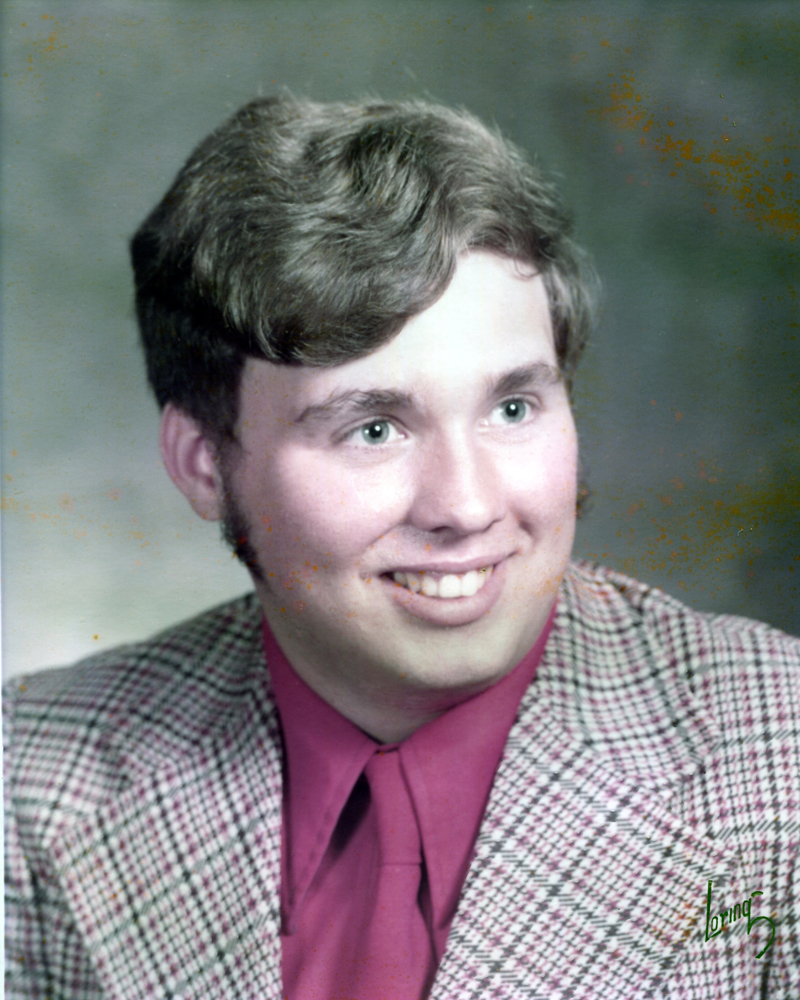 He graduated from Wiscasset High School in 1976. During high school he enjoyed being on the school baseball team. After graduation, he gained employment with a construction company as his first job. In 1981, Bernard moved to Phoenix, Ariz. as a manager for the Maine Lobster Company for several years until the business closed down. He then was employed at Best Buy in Phoenix and later moved back to Wiscasset in 2012.

Bernard was a member of the Church of Nazarene in Wiscasset. He was an avid sports fan and enjoyed the New England Teams especially the Red Sox and Patriots.

He is survived by his brother, Charles Koehling and wife, Effie, of Wiscasset; his sister, Laurie Rector and her husband, Ron, of Albuquerque, N.M.; and many aunts, uncles, nieces, and nephews.

A graveside service will be held at Greenlawn Cemetery in the spring of 2023.