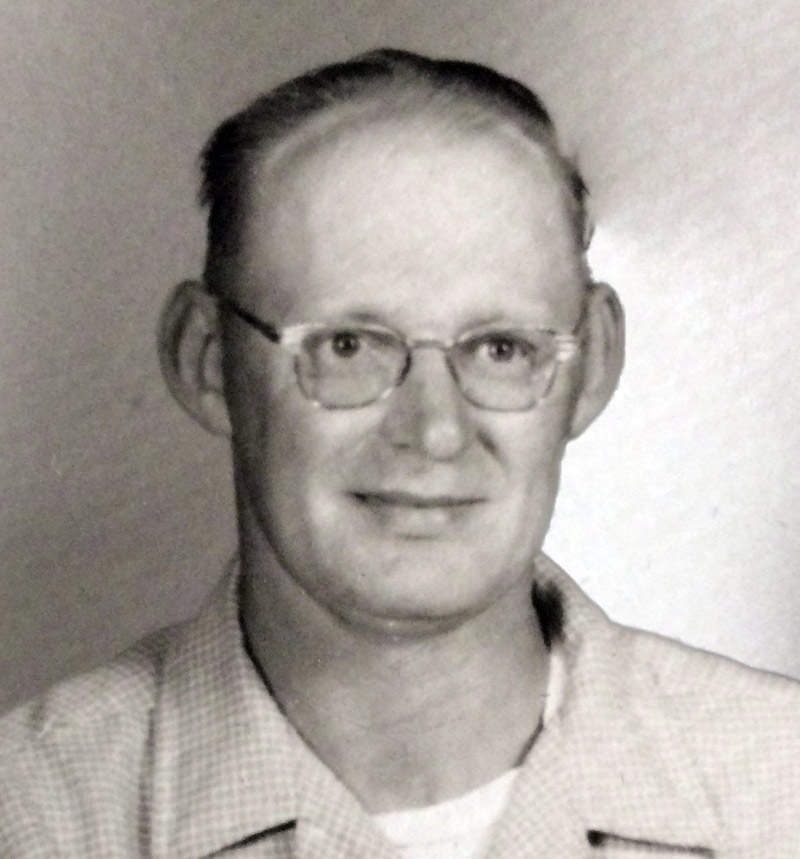 In 1954, he graduated from Wiscasset High School. He entered the National Guard and later married Betty Ann McLeod on Aug. 3, 1956. In his early years, he was employed at Gunite, where he resurfaced pools, dams, and bridges, mainly out of state. Also, he was employed at Miller Construction in Bath. In his later years, he worked for Reed & Reed in Woolwich from which he retired.

He took great pride in being a master carpenter.

He was a member of the Wiscasset Church of the Nazarene.

He enjoyed woodworking, barbecuing, gardening, and spending time with his family.

A graveside service will be at Greenlawn Cemetery in Wiscasset in the spring.