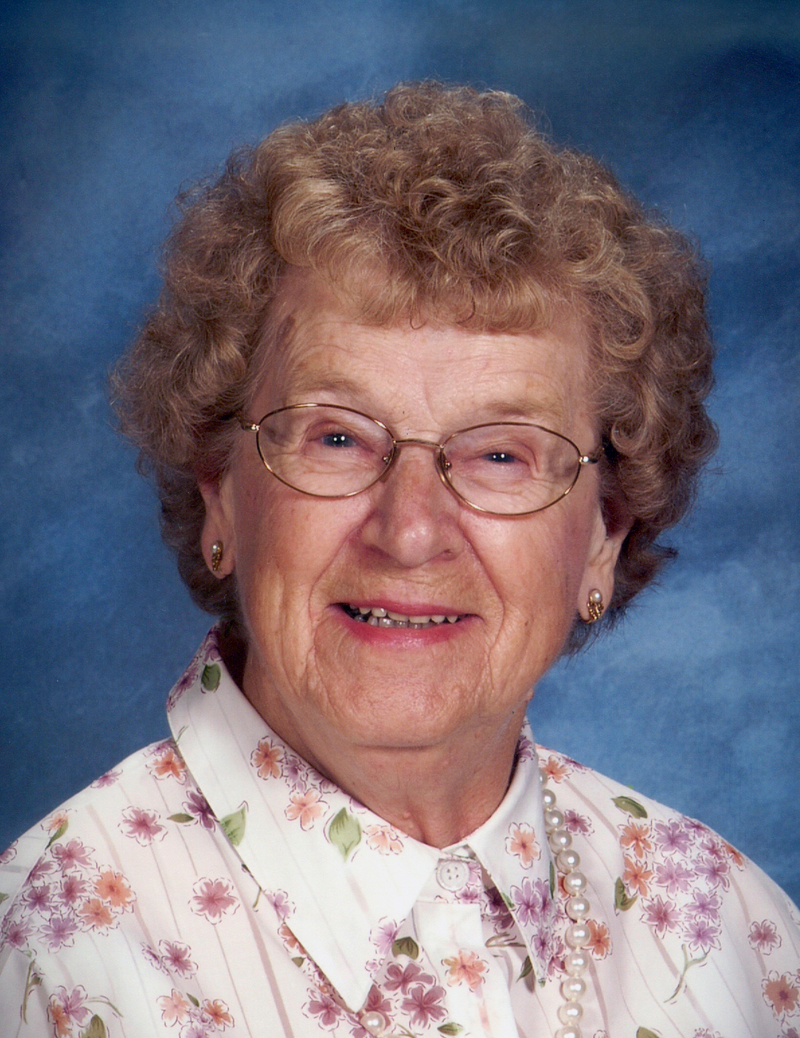 Bertha M. Melnuk, 93, of Wiscasset, most recently of HillHouse in Bath, died Dec. 11 at Mid Coast Hospital in Brunswick.

She was born in Farmingdale on June 7, 1925, a daughter of William and Elsie (James) Daigle.

She attended Gardiner Schools and on Feb. 3, 1943 she married Robert B. Melnuk. She raised her family in Wiscasset.

She was a member of the First Congregational Church in Wiscasset and the Senior Citizen’s in Wiscasset.

She enjoyed gardening, spending time at camp in Litchfield and being by the ocean. She especially enjoyed spending time with her family and family gatherings. Bertha and her four sisters sang at many local places.

She was predeceased by her husband of 61 years, Robert B. Melnuk on May 13, 2004; son, Robert G. Melnuk on Jan. 1, 1999; brother, John Daigle; sisters, Rita Garland, Mary Wright, and Lorraine Wright; grandchildren, Tiffany Melnuk, and Matthew Melnuk; and great-grandson, Hunter Woodman.

Memorial contributions may be made to the American Heart Association, 51 US Route 1, Suite M, Scarborough, ME 04074.