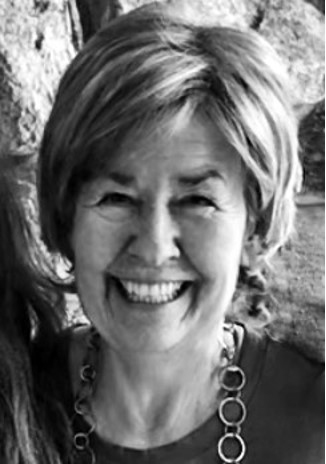 Betty Ann Hittmeier passed away peacefully at her home in Warren on May 10, 2020 with her husband and daughter by her side.

Mrs. Hittmeier was born at her parents’ home south of Litchfield, Ill. on April 16, 1940. She was the daughter of Otto and Lorene (Randle) Lay. She married Michael Hittmeier on June 17, 1961. Together the Hittmeiers moved to Maine when he retired in 2001.

Mrs. Hittmeier graduated eighth grade at a one-room country school and went on to Litchfield High School, graduating salutatorian of her class. She attended Eastern Illinois University where she earned a Bachelor of Science in Education with high honors.

Mrs. Hittmeier moved many times with her husband. She was an avid tennis player and made many enduring friendships playing tennis. She enjoyed playing competitive doubles in USTA tennis leagues in Georgia and Maine and continued to play doubles tennis well into her 70s.

Mrs. Hittmeier is survived by her beloved husband, Michael; her daughter, Christine and her husband Peter Sobran of Madison, Conn.; and her grandson, Alexander Sobran of Culver City, Calif. She is also survived by her brother, Ross Lay of Litchfield, Ill., with whom she has always had a wonderful and close relationship, and several nieces and nephews.