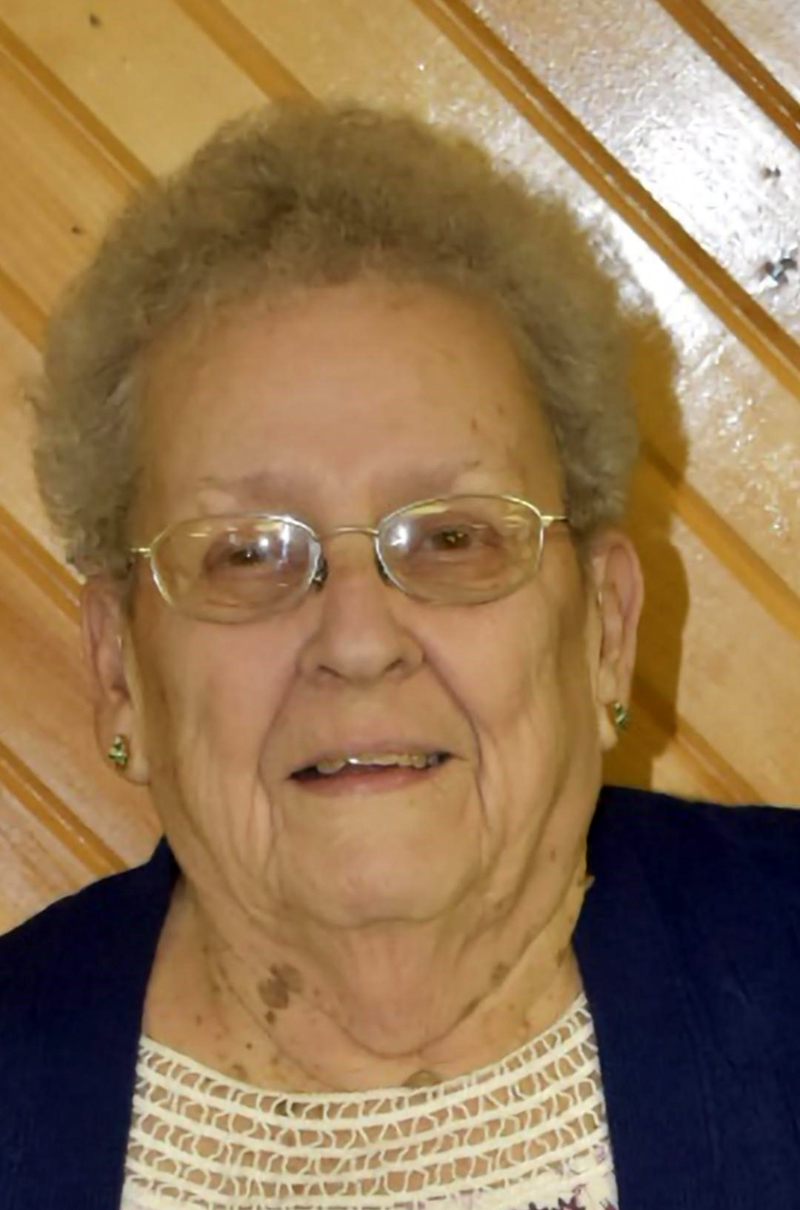 Betty graduated from Bangor High School, class of 1954. She was an Avon representative for 31 years from 1967 to 1998 in South Brewer. During this time she was on the Wednesday night league at Bangor Brewer Bowling Lanes. She then retired and moved to Lakeville with her husband Milton. She worked as a town clerk for the town of Lakeville for 15 years. She was married to her first husband, Frank (Hank) Hamilton for 24 years until his passing in 1980. She met Milton B. Dysart in 1987, they were married for 29 years, until his passing in 2018. They spent their time in “paradise” fishing and snowmobiling.

A gathering will be held to celebrate her life at a later date.

If you wish to make a donation in her name you may send it to Quad County Snowmobile Club, P.O. Box 45, Springfield, ME 04487.

Condolences to the family may be expressed at brookingssmith.com.