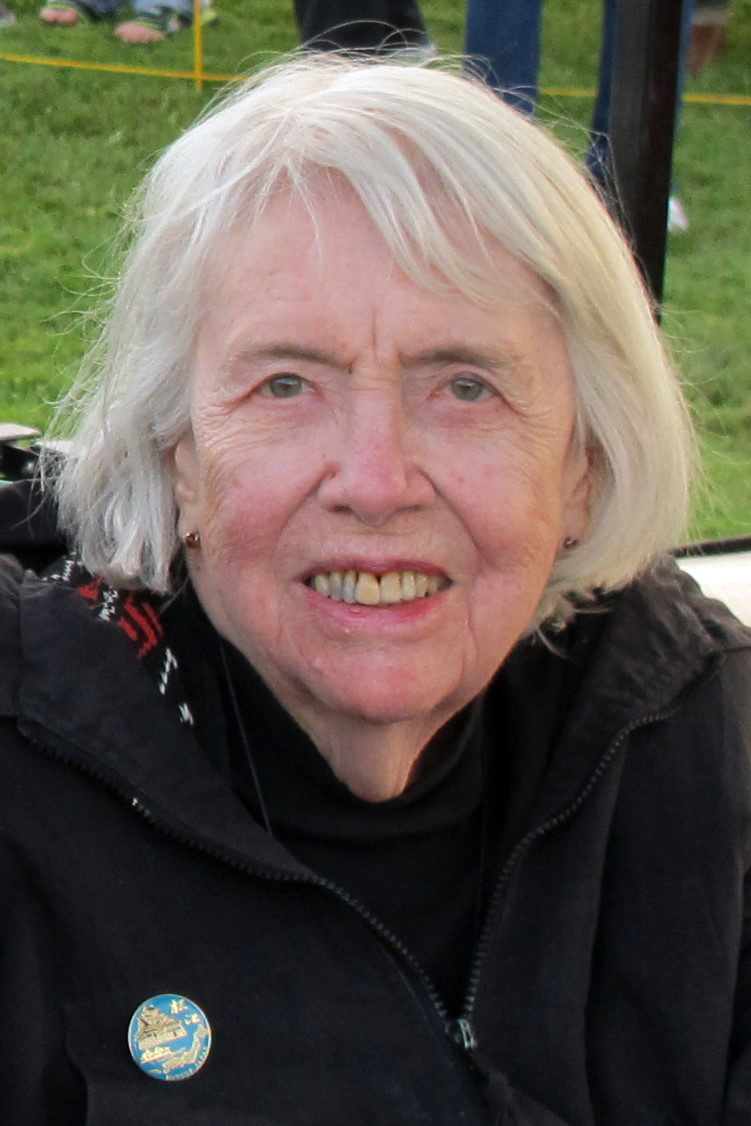 Betty Jean Keller, 89, of Wilder, Vt., formerly of New York City, died peacefully at home with her husband of 56 years, on June 9.

Betty was born Nov. 11, 1928 in Omaha, Neb., the daughter of Roy R. and Margaret (Larsen) Russell. After she finished high school, her family relocated to Los Angeles, Cal., where she studied theater and costume design at the University of Southern California and UCLA. After college, she moved to New York City to work as a costume designer in off-Broadway theater.

In New York City, she met Ronald Keller, another young artist from California, and they were married in 1961 back in California where both their families were living.

They started a family and continued their artistic endeavors in Manhattan, with Betty moving on to designing women’s and children’s clothing. She designed and made many of her own clothes, as well as those of her children.

Long before the internet made research accessible at the touch of a button, Betty took a job as a picture researcher for advertising agencies, cataloging thousands of photos and images, retrieving just the right one for the advertising artists. In 1983, Betty changed careers again, taking a job as a librarian at Trinity School in New York City, allowing summers off to spend at her family’s beloved summer house on the coast of Maine in Bremen. She truly embraced all aspects of being a librarian, from helping kids with research to keeping up with newly emerging computer technology, and remained at her job until her retirement in 1997.

Betty was a cat lover and avid reader, particularly enjoying a good mystery. She took pleasure in gourmet cooking, and kept an extensive file of Bon Appetit recipes organized in fat accordion files. Ever the researcher, she kept an eye out for just the right newspaper or magazine article to clip, or the perfect book to give to her loved ones. She designed and sewed imaginative Halloween costumes for her two granddaughters, on whom she doted. She was passionate about travel and museums, meticulously researching and planning the many trips to the dozen or more countries she and Ron visited over the years.

Summers in Maine were a particular joy, and Betty loved her flower and herb gardens. Many a passerby would stop the car to gaze at the fields she had sown with her favorite flower, multicolored lupines, inspired by Miss Rumphius, a favorite children’s picture book. She modeled Miss Rumphius in giving many handfuls of seeds to neighbors and friends.

Her family will gather for a private memorial service at a later date.

Memorial contributions may be made to the American Cancer Society

The Knight Funeral Home in White River Junction, Vt. handled arrangements and condolences may be expressed in an online guestbook at knightfuneralhomes.com.