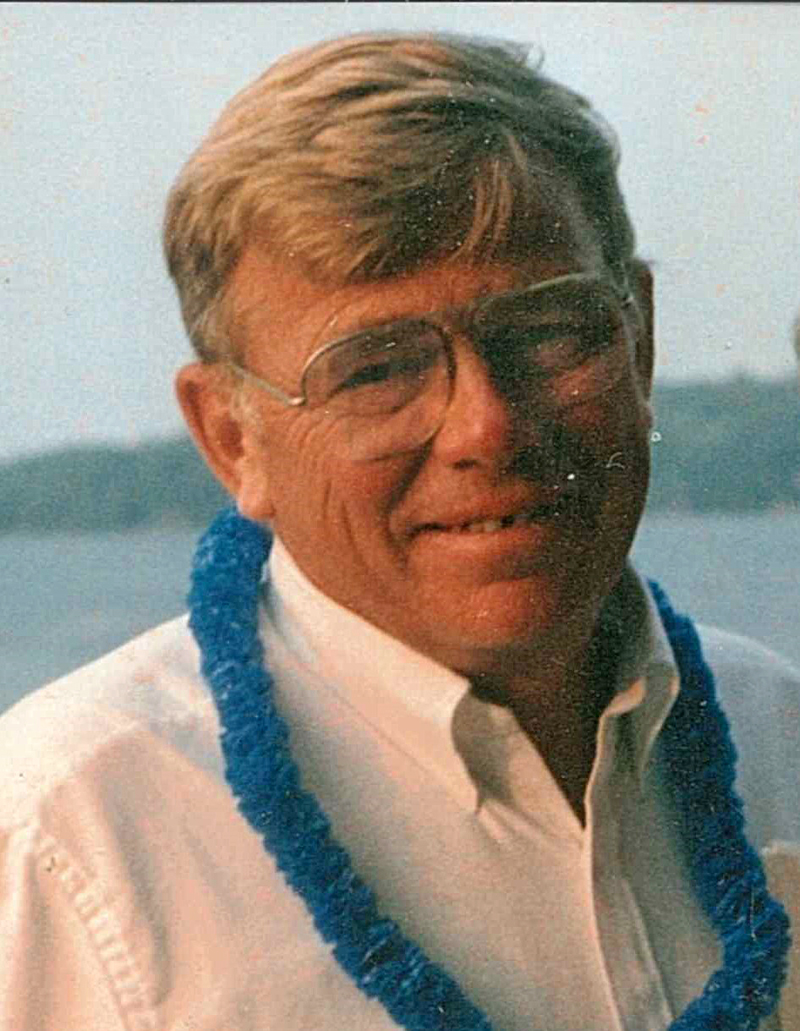 Bob Leister, 90, died on Nov. 26, 2019 at the Jack Byrne Center of Dartmouth Hitchcock Medical Center in Lebanon, N.H. Bob had suffered a prolonged illness but died peacefully with family beside him.

He will be remembered as an eternal optimist, a teacher, a mentor, a friend, a leader, and a cherished family member. He was born on Nov. 23, 1929 in New Britain, Conn., the son of Fayette and Marcella (Miller) Leister. He received his high school education at the Cranbrook School in Bloomfield Hills, Mich., started his college career at Cornell University prior to receiving a bachelor’s degree and a master’s degree from the University of Vermont. He served in the United States Air Force as a math instructor as the Korean War was winding down.

He was honored as Principal of the Year in 1985 by the Vermont Headmasters Association. He received a grant from the Ford Foundation for a year-long study of outdoor and environmental education focused on Outward Bound and solar energy. A classroom was dedicated to him on his retirement in Sharon Academy.

Survivors include his wife, Lucile Bremer Leister; son, Chris, and his daughter Nichole; son, Harry, and his wife Karen and children Clara, Zeb and Isabella; daughter, Mary, and her husband Jerry Eastridge and children Alec Stevens and Heather now married to Tobias Champagne; and son, Scott, his wife Susan with their daughters Leah and Sarah.

Memorial services will be held at 11 a.m., Friday, Dec. 13 at Rochester Federated Church in Rochester, Vt. with Rev. Gregory Homan officiating. There are no calling hours. Burial will be in the spring at Woodlawn Cemetery.

In lieu of flowers, the family wishes you consider a donation to either the VNA/VNH of VT and NH; or to Jack Byrne Center for Palliative Care at Dartmouth Hitchcock Medical Center.

Online condolences may be left at dayfunerals.com. Arrangements are by the Day Funeral Home in Randolph, Vt.