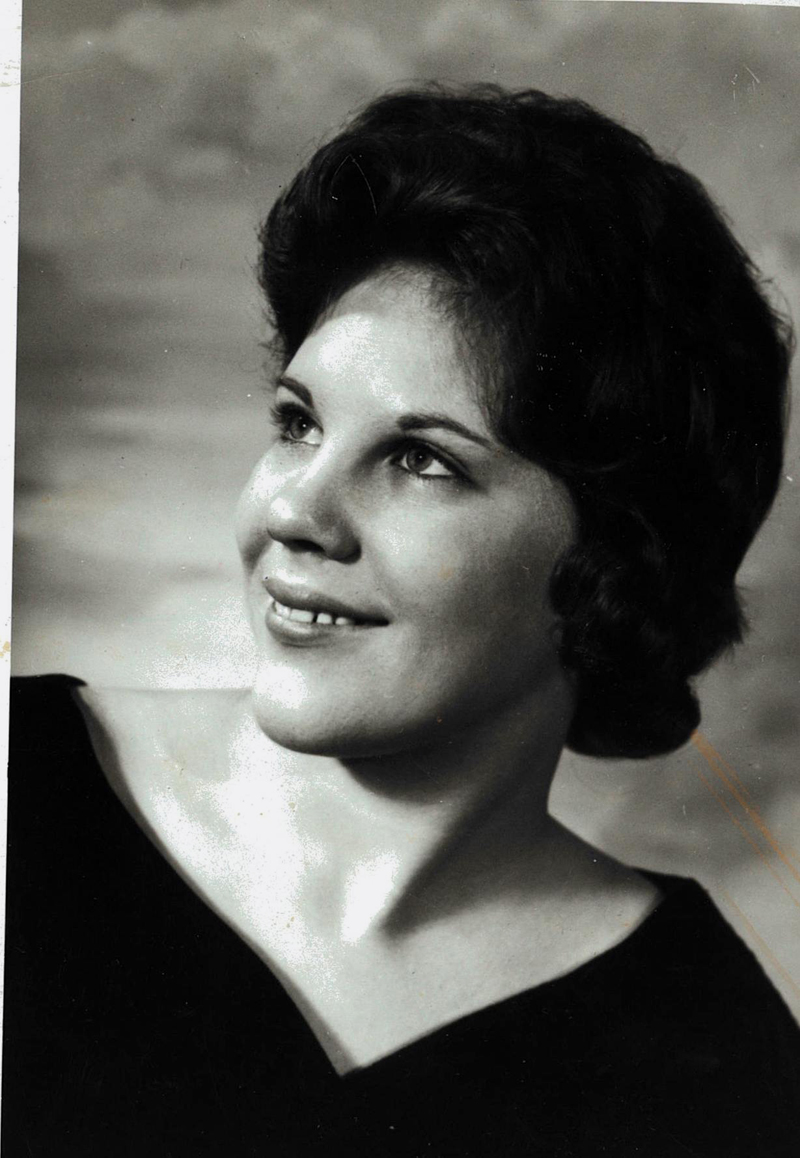 Brenda B. Hilton, 76, of Newcastle, passed away on April 2, 2019 at Mid Coast Hospital, surrounded by her loving family. Daughter, sister, wife, aunt, mother, grandmother, great-grandmother, and friend: these are not the only roles that defined her, but the ones she cherished most throughout her life, and her incredible dedication to her family is how she will be remembered by many.

Born at Miles Hospital in Damariscotta on Dec. 7, 1942 to Leroy E. and Thelma I. Harriman Brown, Brenda grew up with her brother Wayne at Brown Homestead, a prominent dairy farm operated by her family. As a young farmer, she helped with feeding livestock and cleaning out barns. For her early education, Brenda attended the one-room school house in North Nobleboro for all eight grades.

In her teenage years, Brenda would often drive farm trucks in the hayfields. She once sat stalled in Waldoboro’s main intersection with a load of fresh manure – an image that has delighted her grandchildren to this day. Brenda graduated from Waldoboro High School in 1960, and from Farmington State Teachers College in 1964.

Brenda “Hot Rod” Brown (a nickname owed to her heavy right foot), taught at Nobleboro Central School for one year after college, while also marrying John Hilton when he was employed as a ship’s engineer. When her first child was born in 1966, Brenda decided to stay home to raise her family, at that point living on Glidden Street in Newcastle. She also devoted herself to her neighbors, often sending to those who were elderly, hot evening meals in the hands of her two oldest children.

Brenda joined Cheney Insurance in 1976 following the sudden passing of her husband’s employers. She was needed, and despite having no knowledge of the industry, she stepped into a role that would define her in the communities she served over the next 35 years. When she retired in 2011, she had hundreds of devoted business insurance customers, many of whom had quietly received her private direct phone number so they could reach her anytime without going through the receptionist (against company policy, of course).

Following her retirement, Brenda found great satisfaction as a volunteer for LincolnHealth, working as cashier in the Miles Memorial Hospital café. She loved the social interactions and found many new friends in the hospital staff and visitors.

Brenda loved preparing family meals and collecting and sharing recipes. She could be stubborn but was known to all as a selfless, loving, and fun person. She had many life-long friends and during her later years she loved reminiscing about old memories with her family. In her spare time, she loved working on difficult jigsaw puzzles.

Brenda was predeceased by her parents, Leroy and Thelma Brown; as well as her brother, Wayne Brown.

Condolences may be shared with the family at hallfuneralhomes.com and cards may be mailed to John Hilton, PO Box 25, Newcastle, ME 04553.

Donations in the Memory of Brenda Hilton in honor of volunteerism can be made to LincolnHealth, Development Office, 35 Miles St., Damariscotta, ME 04543.