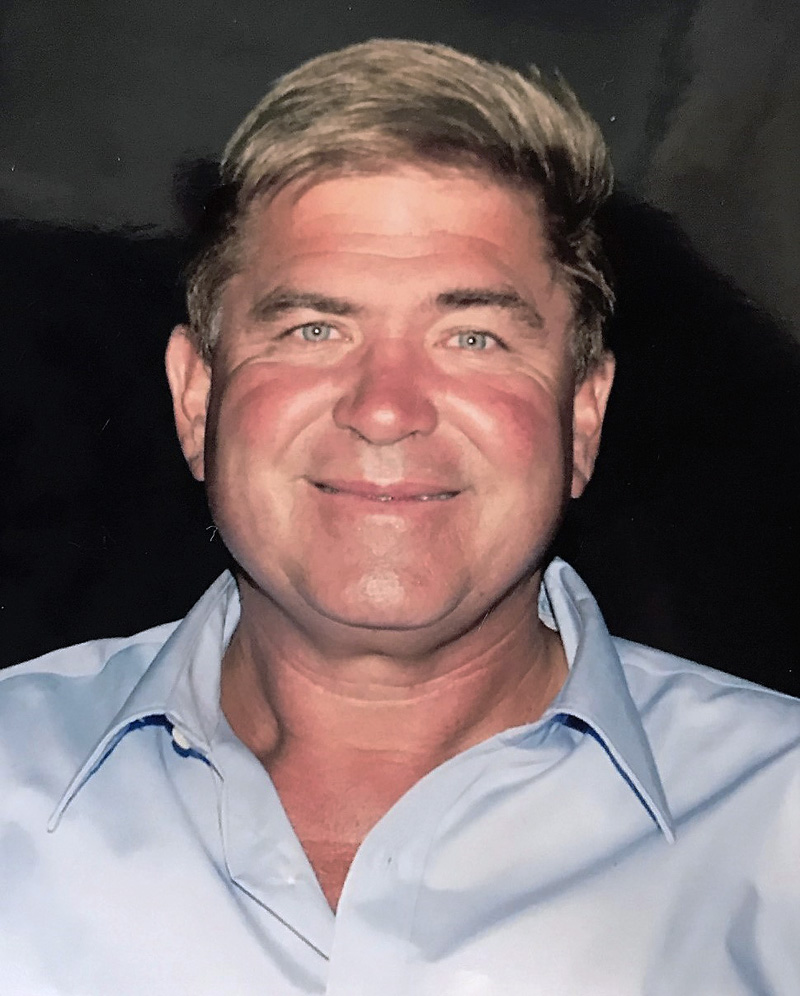 Brian E. “Ben” Davis, 62, passed away at Maine Medical Center on July 20 after a long illness and with his family by his side.

Ben attended the University of Southern Maine and graduated from Daniel Webster College with a Bachelor of Science Degree in Air Traffic Control. He worked for the FAA for 25 years, retiring from the Portland Tower in 2005. He then relocated to Marco Island, Fla. to enjoy a second career, focusing on his love of the sea. He earned a 100 ton Master’s license and enjoyed his work as a Captain in Florida with Kahuna Katamarans, Sweet Liberty, The Naples Princess, Double Sunshine, The Sanibel Island Princess and The Lady Stirling Schooner. In Maine he was a Captain for Portland Discovery. Ben had a gift for storytelling and was well known for his detailed and interesting narrations while on cruises.

Ben loved to ‘fix’ things. With a wealth of information and a tremendously kind and tender spirit, he was always willing to help others. He was an outstanding cook and loved to host dinners for family and friends. He created the concept of The Family “Throwdown,” or cooking challenge, and participated in many sessions, taking first prize more than once.

He was predeceased by his father, Blaine T. “Tom” Davis.

A celebration of life will be held at a later date.

To share a memory or condolence, please visit www.hobbsfuneralhome.com.