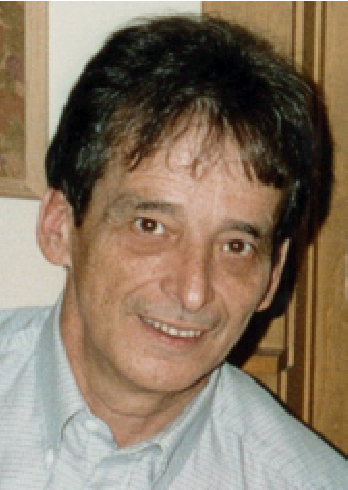 Brian F. McKenna, 73, passed away Oct. 11 at Maine Medical Center in Portland. He was born Oct. 8, 1943 in Hartford, Conn. to Robert and Ruth Halladay McKenna and grew up in Windsor Locks, Conn. He attended two years of college before joining the U.S. Navy from January 1964 to December 1967 having served a tour of duty in Vietnam.

He graduated from Husson College in Bangor in 1970 with a B.A. degree in business administration. Brian and his wife Carol were married in Bangor in 1970 when he began his career with State Mutual in New York as a life insurance agent, then worked in his family’s travel, insurance and real estate business in Connecticut, and eventually opened the McKenna Agency, shortly after moving to Boothbay Harbor in 1977. He also worked in Portland in insurance and managed the Carousel Dinner Theater in Boothbay Harbor until he retired.

Brian enjoyed many hobbies and activities over the years including photography, bird hunting, raising springer spaniels, kayaking, woodworking, and following his lifelong team the New York Yankees. He was devoted to his family, taking great pleasure in his granddaughters and all their sports. He was very active at the Charles E. Sherman American Legion Post in Boothbay and took much pride in managing its Sunday breakfasts. All those who knew him experienced his sharp wit, sense of humor and generosity.

Brian was predeceased by his father.

He is survived by his wife of 46 years, Carol McKenna of Boothbay Harbor; daughter, Heather O’Brien of Damariscotta; son, Sean McKenna and wife Ragini of San Francisco, Cal.; and grandchildren, Cagney O’Brien, Maisy O’Brien and Scarlett O’Brien, all of Damariscotta.

A memorial service to celebrate Brian’s life will be held at 1 p.m., Sun., Oct. 23 at the Charles E. Sherman American Legion Post, 25 Industrial Park Dr. in Boothbay. A private committal service will be held at the Maine Veterans Cemetery in Augusta at a later date.

In lieu of flowers, the family would be grateful for memorial donations to the American Legion Post #36, P.O. Box 874, Boothbay Harbor, ME 04538; or Barbara Bush Children’s Hospital at Maine Medical Center, 22 Bramhall St., Portland, ME 04102, https://fundraising.mmc.org/sslpage.aspx?pid=560 or by mail.

You are invited to share your condolences at www.hallfuneralhomes.com.