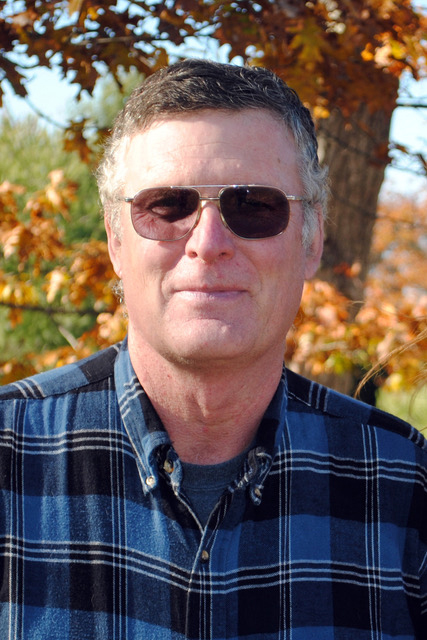 Brian Huse Williams unexpectedly took his final breath on Saturday, May 28 at the age of 69.

Brian was born on Dec. 8, 1952, to his parents Arnold Roger and Phyllis Huse Williams in Blaine. Brian graduated from Central Aroostook High School in 1972, and six months later he enlisted to serve in the Maine Army National Guard serving as an Administrative Specialist, Construction Equipment Supervisor and finally a Unit Supply Specialist separating as a Staff Sergeant.

Brian also dedicated his life to working in numerous auto repair shops as an auto technician as well as a long-haul truck driver and most recently you could find him behind the counter of NAPA Auto Parts on Main Street, Damariscotta talking shop, or any other story that came to mind with the locals. Brian was an avid lover of music, playing keys in his band with his friend Russ, so much so he met his future wife Victoria “Vicky” while playing a set at the Northeastland Hotel in Presque Isle where she was employed. Brian and Vicky were wed in 1977 and moved to Damariscotta in 1979, going on to have five children, Sean, Amanda, Darren, Allison, and Stephen.

Brian was a force of nature, determined to provide for his family and give them the life he felt they deserved. Brian’s family meant more to him than anything else in the world, something he often mentioned. Brian was unendingly proud of his wife, his children, his grandchildren, and his great-grandson and always tried his best to support them. He was proud of his “County” heritage and could often be found discussing the varieties and techniques used in potato farming. Having served as past president of the State Future Farmers Association, Mars Hill Chapter, he lived the expression, “you can take the boy out of ‘The County,’ but you can’t take ‘The County’ out of the boy.”

Brian was a passionate member of Masonic Lodge #74 in Bristol and could often be found tinkering on anything with an engine, specifically his true passion which was working on old farm equipment and tractors. Brian was also very involved with both the Damariscotta Baptist Church and Alna Baptist Church choirs, Lincoln County Little League where he enjoyed watching his children and now grandson out on the field, or planning activities with Pack/Troop 213 where he once was a Scout leader. If you didn’t find him enjoying one of those, you could find him “upta” camp on Patten Pond in Waite where he could relax and unwind.

Anyone who knew Brian knew that he was the most loving father and husband a family could ask for, and would give anyone the shirt off his back and was always helpful.

Brian was predeceased by his parents, Arnold Roger and Phyllis Huse Williams; and infant daughter.

There will be calling hours from 5-7 p.m., with a Masonic service at 6 p.m. on Friday, June 3 at the Strong-Hancock Funeral Home in Damariscotta. A funeral service will be held at 1 p.m., on Saturday, June 4, also at the funeral home.