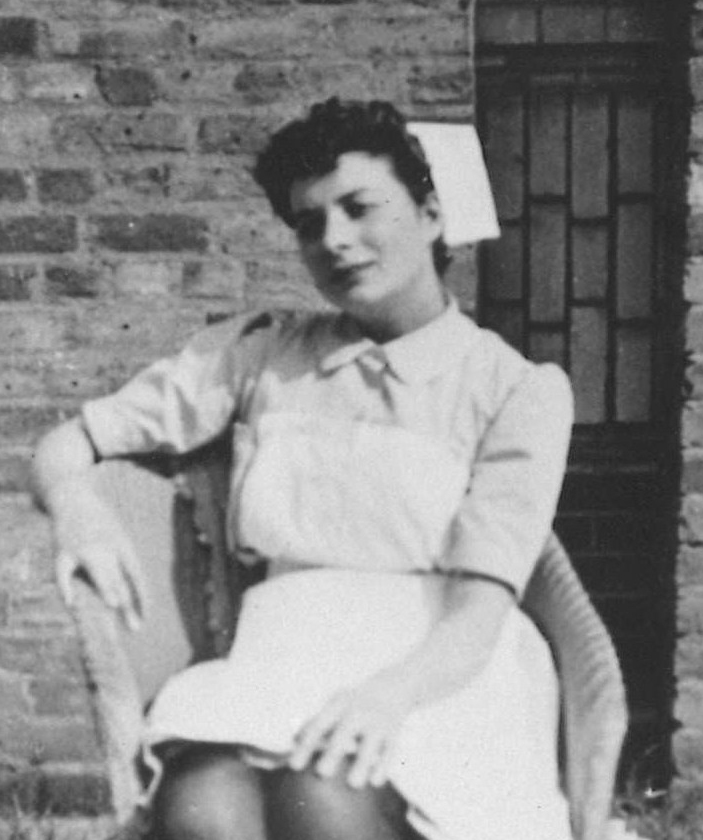 Bridget K. “Bridy” Collamore, 97, of Bremen, passed away on Dec. 19 at the Sussman House in Rockport with her family by her side.

She was born on June 10, 1920 in Ballycastle, Ireland to John McCormick and Bridget (McBride) McCormick. She was the second oldest of 12 children.

Bridy grew up and attended schools in Carey, Ballycastle, Ireland. She attended nursing school in London. She met and then married Wilson F. Collamore in Wimbledon, London in 1945. After WWII, she joined Wilson in Medomak where she did nursing for many years at Miles Memorial Hospital until she retired in the late 1970s. “She delivered most of the children born in Lincoln County.”

She also did nursing on Bremen Long Island. She was also a public health nurse and held many board positions in the Town of Bremen for many years.

She really enjoyed living in Maine. Bridy loved her family and was a nurturing, loving mother. She was very hard working and determined woman, who, when she set her mind to do something, she did it. She was well known to all for saying, “Farewell to All.”

A funeral mass will be held at 11 a.m., Wed., Dec. 27 at St. Patrick’s Church in Newcastle. Interment will follow at Evergreen Cemetery in Bremen.